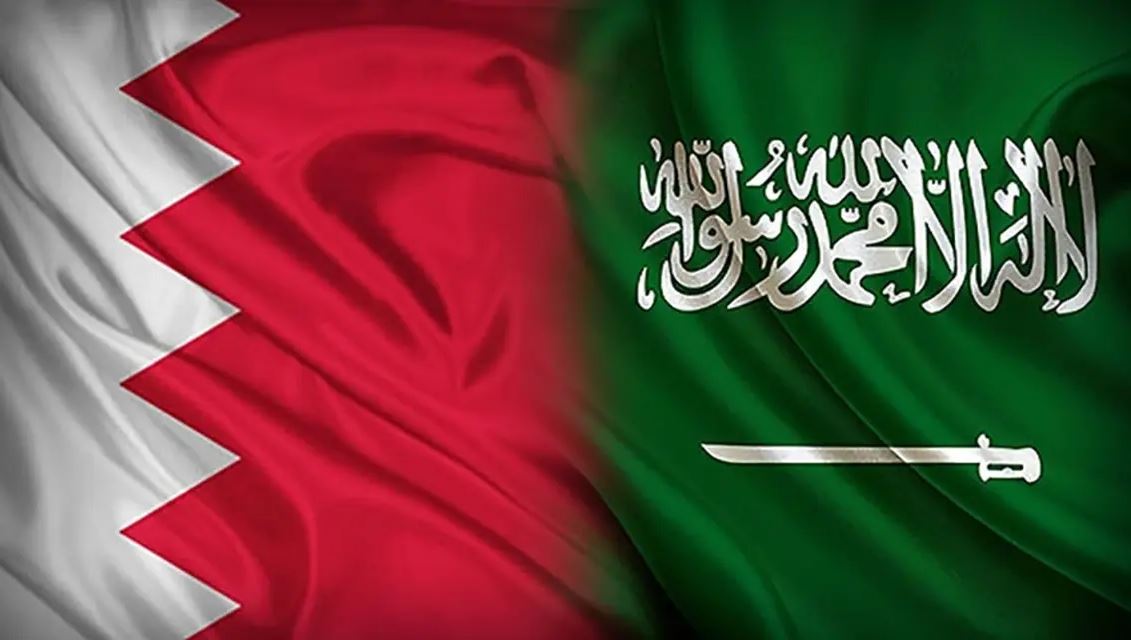 Bahrain has condemned the Houthi terrorist militia’s launch of two bomb-laden drones today towards the city of Khamis Mushait, the Kingdom of Saudi Arabia, praising the vigilance and efficiency of the Saudi air defense forces in intercepting and destroying them successfully.
In a statement, the Bahraini Ministry of Foreign Affairs affirmed that the hostile terrorist acts, carried out by the Houthi militia in a systematic and deliberate manner is a blatant attack on the sovereignty, stability and territorial integrity of the Kingdom of Saudi Arabia.
The ministry stressed Bahrain's solidarity with Saudi Arabia in all the measures it takes to defend its security and stability.