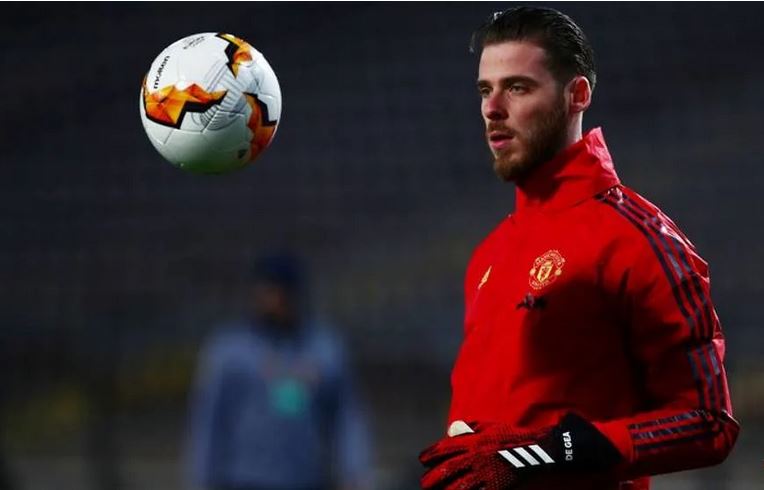 Manchester United goalkeeper David de Gea must go back to basics to boost his confidence and reverse his disappointing run of form, former captain Gary Neville has said.

De Gea deflected Steven Bergwijn's shot into his own net in a 1-1 Premier League draw with Tottenham Hotspur on Friday and the Spaniard was lambasted by another United captain, Roy Keane, who said he was "sick to death" of the goalkeeper.

It was the seventh error leading to a goal that De Gea had committed since the start of last season, the joint-highest alongside Newcastle United's Martin Dubravka, Everton's Jordan Pickford and Arsenal's Bernd Leno, according to Premier League statistics.

"He's got to go back to basics ... He was the one player United could rely upon for the last four years but he's not the same," Neville said on his podcast.

"When form drops for six months it's a blip but when it goes on for a year you start to worry. When it goes over two years it becomes more permanent."

United, who are fifth on 46 points, face Sheffield United, two points and places below them, on Wednesday.