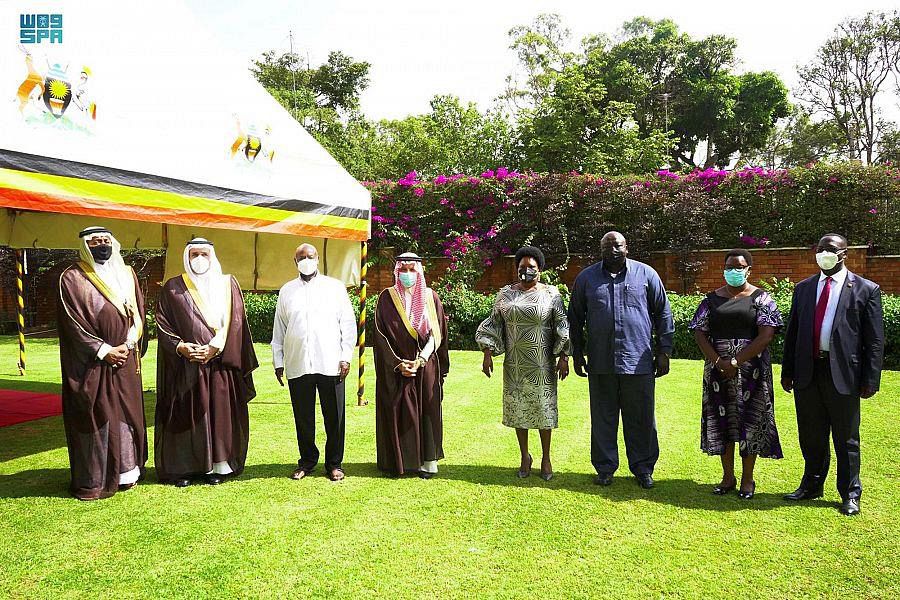 President Yoweri Museveni of the Republic of Uganda today at the presidential palace here received Advisor at the Royal Court of the Kingdom of Saudi Arabia Ahmed bin Abdulaziz Qattan and his accompanying delegation.

During the meeting, Qattan conveyed the greetings of Custodian of the Two Holy Mosques King Salman bin Abdulaziz Al Saud and His Royal Highness Prince Mohammed bin Salman bin Abdulaziz, Crown Prince, Deputy Prime Minister and Minister of Defense, and their wishes of further progress and prosperity for the Ugandan government and people, while President Museveni also sent his greetings and appreciation to the Custodian of the Two Holy Mosques and His Royal Highness the Crown Prince, and the government and people of the Kingdom of Saudi Arabia.

During the meeting, the two sides reviewed bilateral relations and means to enhance them in all fields in a way that serves their aspirations, in addition to the latest regional and international developments and issues of mutual interest.

The president also stressed his country’s support to the Kingdom of Saudi Arabia’s bid to host World Expo 2030 in Riyadh, where he expressed this during a press conference he held after his meeting with Qattan.

Advisor Qattan expressed the appreciation and gratitude of the government of the Kingdom of Saudi Arabia for this support that is based on the distinguished relations between the two countries. 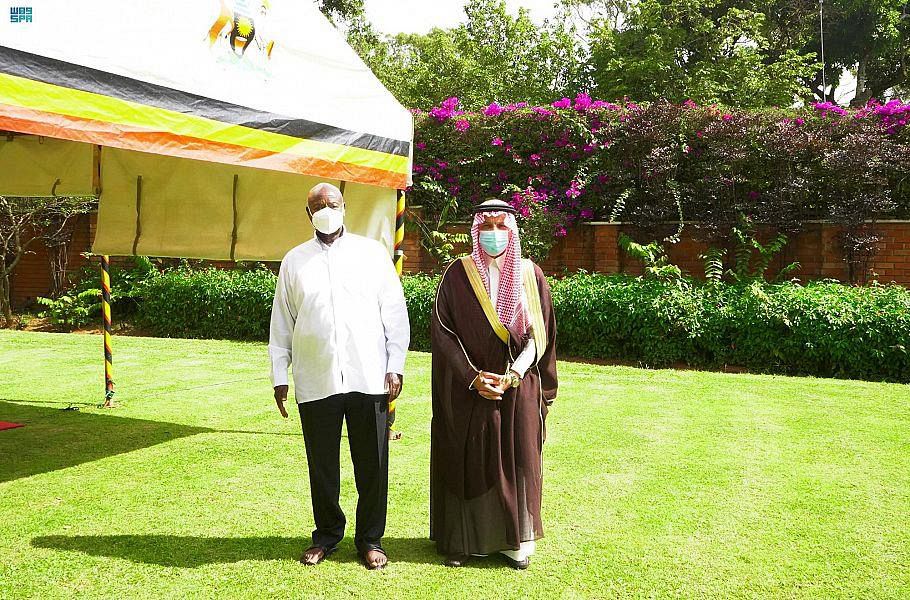 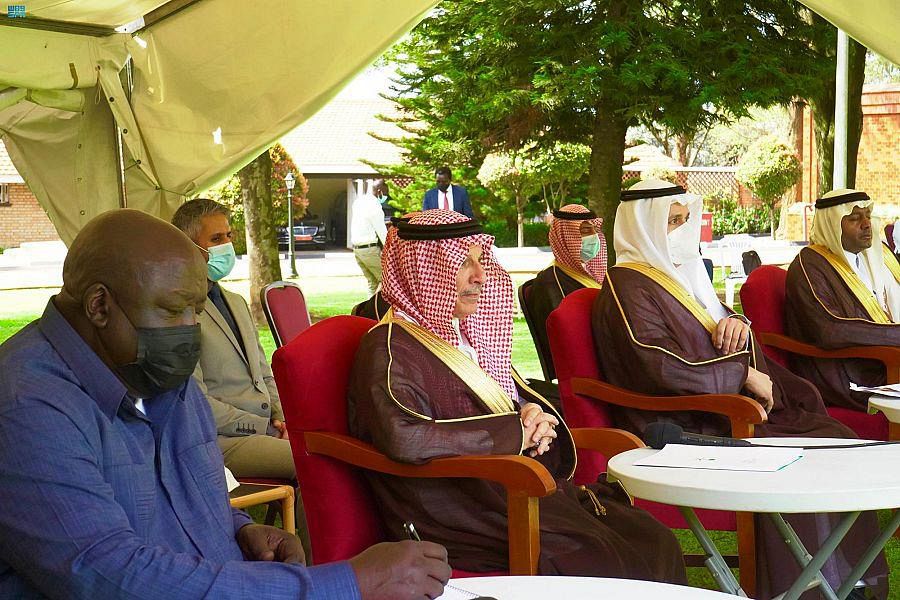