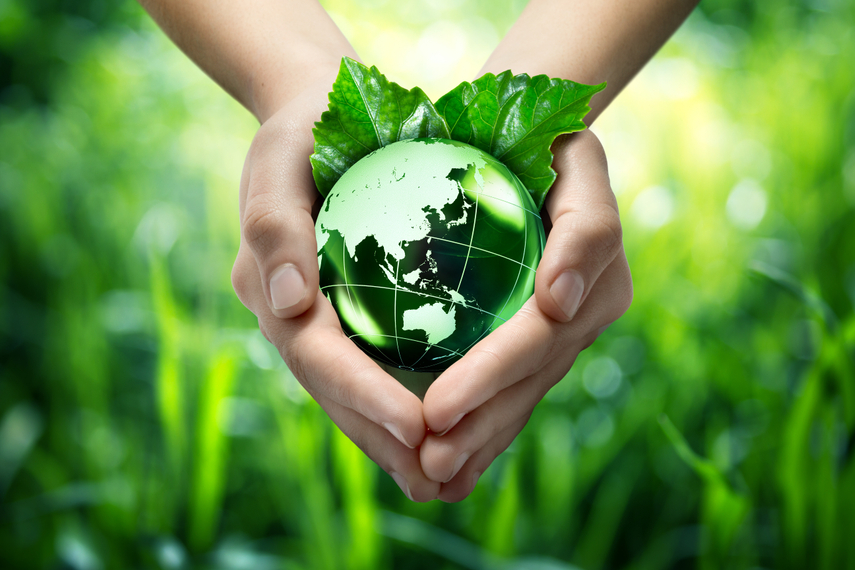 When teenage environmental activist Greta Thunberg sailed into New York after her 3,000 mile-transatlantic voyage, it caught the attention of many people in a way that previous environmental campaigning had not.

The 16-year-old girl from Sweden bookmarked a step change in the way we perceive our environment and the threats that it increasingly faces. It was the right moment.

Markets too are undergoing their own step change in the way that investors perceive companies and do business – not just from an environmental perspective but also in terms of how they interact with society and the ethical standards that they apply.

Environmental, social and governance (ESG) criteria are increasingly being used by fund managers when selecting the companies and indices they plan to invest in. Indosuez was early to adopt tools to promote responsible investment in order to accelerate the growth of sustainable finance while offering clients who are sensitive to this theme, particularly new generations, and solutions reflecting their concerns. Like global warming, this has not happened overnight – even if it might feel that way when we read about the billions of dollars that are flowing into ESG-benchmarked funds currently.

Now that trend is rapidly gaining traction in the emerging markets of the Arabian Gulf, driven in part, but not exclusively, by the recent surge in foreign investment into bourses from the UAE to Saudi Arabia as they join new emerging market indexes such as MSCI and FTSE Russell.

These developments are underpinned by the region’s biggest asset managers. This is no accident. Sovereign investors are required to take a long-term view on the assets they hold and need to be attuned to the big sweep of societal and environmental change.

Such investors are not so concerned about what their portfolios are doing from day to day or month to month, but rather how they perform over a number of years, even decades. Indeed, some of them only disclose their performance over these very long-time frames and refuse to report annual earnings.

Investors are thus increasingly less narrowly focussed on annualised rates of return and capital appreciation and also take risk, sustainability, as well as their own reputation into account when allocating their investments.

It is by necessity a forward-looking approach that looks less at how an asset has performed in the past than at how it will fare in the future and in some cases whether it will even exist in the future – or at least exist in a way that is ethically investable.

The One World Sovereign Wealth Fund Framework which was established following the 2015 Paris Agreement to mitigate the effects of climate change, is one example of this ongoing shift among sovereign investors.

This comes a decade after the then UN Secretary-General Kofi Annan wrote to a number of global CEOs and asked them to help integrate ESG concepts into capital markets.

Hence, it is only relatively recently that ESG principles have moved from the periphery of investment considerations towards the core, as more and more companies look to apply them to their own business.

It is estimated that ESG-based investing now accounts for nearly one quarter of all managed assets globally while sustainable investment topped $30 trillion at the end of 2018, according to the Global Sustainable Investment Review.

A KPMG study found that more than one-third of company executives surveyed said that pressure from investors had increased their company’s focus on ESG.

Stock exchanges are also buying into the phenomenon with Euronext this month saying it planned to invest in ESG-based indices as part of wider expansion plans.

For Gulf companies that suddenly find themselves on the radar screens of big emerging-market fund managers, the need to make a solid ESG case is urgent – especially given the preconceptions that some investors may have of companies in the Arab world.

Increasingly we are seeing Gulf companies big and small embrace ESG and in doing so attract the attention of an enlarged global audience of investors.

This month, a regional leader in petrochemicals hosted a conference at its Riyadh headquarters under the theme of “promoting integrity and transparency for growth”. The event was about showcasing the company’s philosophy of business ethics and integrity to a global audience.

More and more companies in the region are adopting a similar approach in order to meet the expectations of foreign fund managers who are seeking returns beyond the immediate financial performance.  It should be noted that this does not involve sacrificing financial returns. Morningstar data reveals that funds taking ESG factors into account in their investments have performed better than their non-ESG sister funds. Five of the six fund duos analysed saw the more ethical offering outperforming its more traditional alternative over one and three years, the firm said.

If Greta made her ocean crossing in function of the stars, they certainly seem aligned now for taking us all into a much-improved harbour; environmentally, socially, governance-wise, as well as financially. 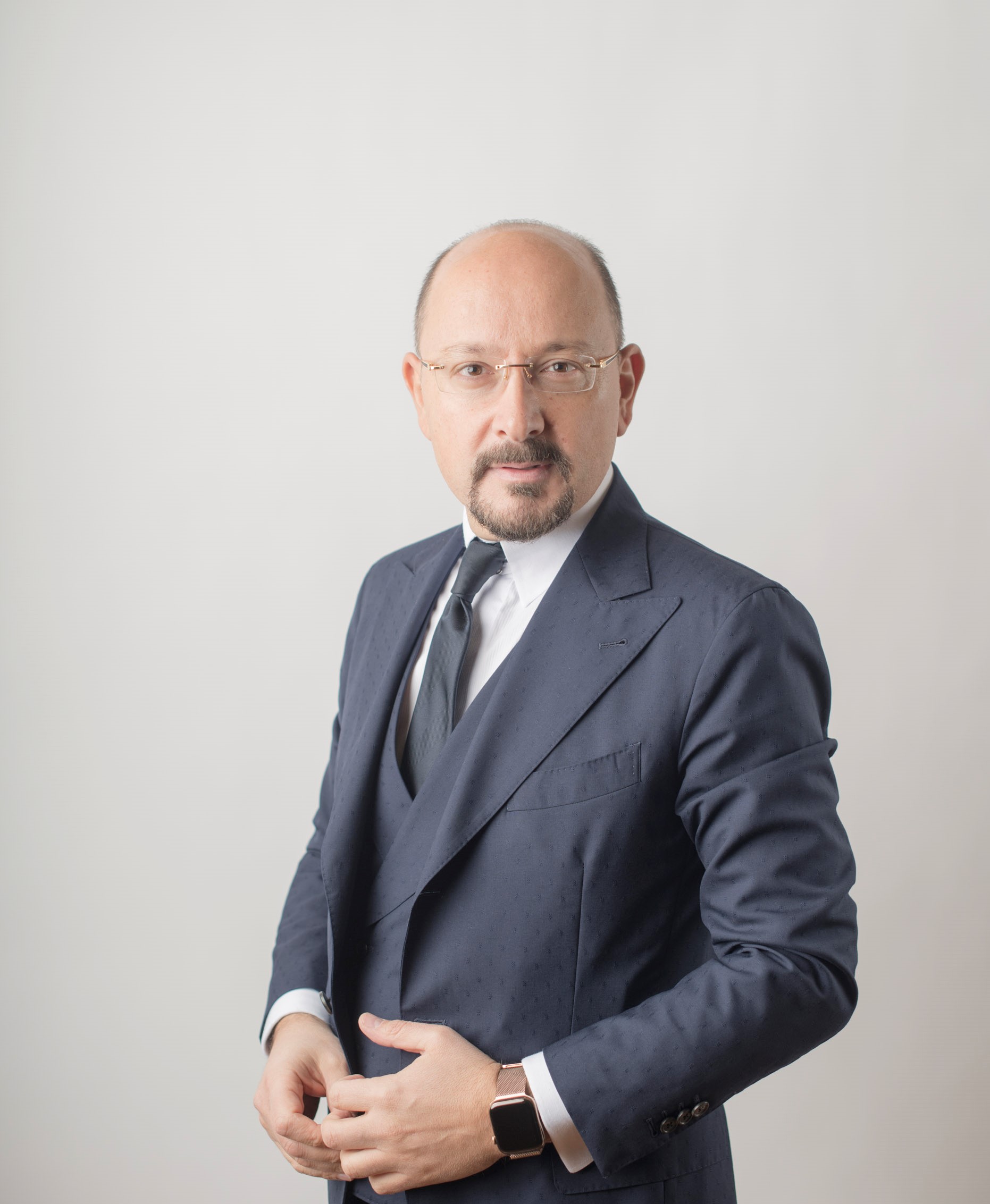