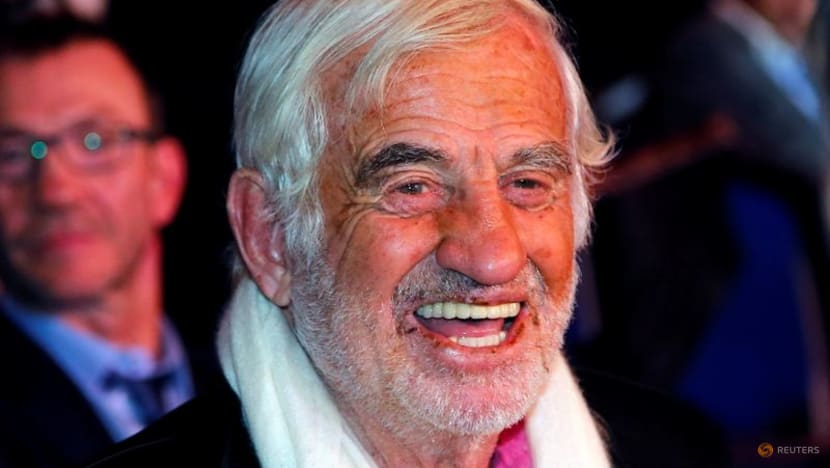 Belmondo, a star of France's New Wave cinema after his breakthrough performance in Jean-Luc Godard's "A bout de souffle" ("Breathless") in 1959, died this week aged 88.

The death of a leading figure in French cinema was felt across the country. President Emmanuel Macron tweeted on Monday that France had lost a "national treasure".

A charismatic actor who often performed his own stunts, Belmondo switched in the 1960s to mainstream films and became one of France's leading comedy and action heroes.

His decision to pursue a career in commercial cinema and to shun the art houses led to criticism that he had wasted his undisputed talent - something he always denied.