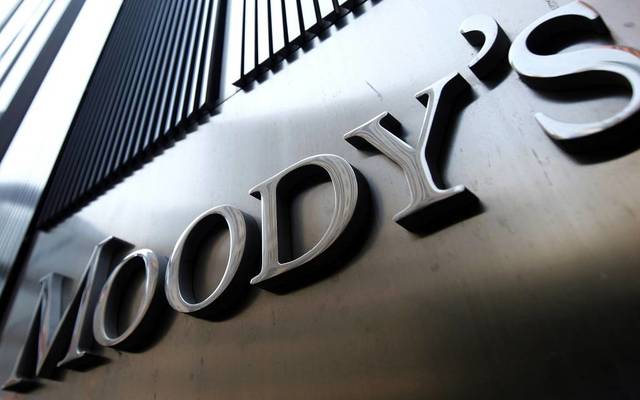 A recent report issued by Moody’s Credit Rating Agency, has explained the Saudi government measures taken to limit the deterioration of its financial position, due to the negative impact of the Coronavirus (COVID-19).

Among the measures taken by the Saudi government that were indicated in Moody’s report, the tripling of the Value-Added Tax (VAT) to 15% and the cancellation of the cost-of-living allowance for civil servants, pensioners and students.

Moddy’s expected that such measures mentioned above and others taken by the government will help in limiting the pace of the fiscal deterioration by offsetting a large portion of the expected revenue losses caused from the sharp drop in the oil prices and production cuts.

Also, Moody’s believed that the government's willingness to prioritize structural budget improvements amid to subdued growth and the coronavirus triggered external economic shock reflect its commitment to reduce the budget's sensitivity to oil market fluctuations as well as its capacity to adjust fiscal policies.

Moody’s indicated in its report that the Saudi government plans to achieve SAR100 billion (4% of GDP) of spending cuts by canceling, extending or postponing some operational and capital expenditures, including spending allocated to programs that support the economic diversification agenda under its Vision 2030 national transformation program. Also, report indicated that the government cuts of the Cost-of Living allowance could save around SAR50 billion annually (2% of GDP), in addition to the saving of around SAR.120 billion (5% of GDP) by increasing the government the VAT, which will contribute to an additional non-oil revenues.

It thought that based on Moody’s assumption that if these measures were not taken by the Saudi government, it expects the government fiscal deficit to widen to more than 12% of the GDP this year and more than 8% of the GDP in 2021 from 4.5% of GDP in 2019. Also, the budget deficit will gets wider and it will push the debt to around 38% of the GDP by year-end 2021 from 23% of the GDP, despite the government drawing on its buffers during 2020 -2021 at an equivalent of 8% of GDP.

As such Moody’s believed that the newly announced measures, if fully implemented, it will likely limit this year’s fiscal deficit widening to below 10% of the GDP and after this year, the amount of the fiscal deficit will depend on whether to what extent the announced spending cuts are sustained.

Although the higher VAT will likely lead to a substantial pullback in discretionary consumption, however, Moody’s believed that a large portion of the effect will be borne by shrinking imports rather than lower the non-oil GDP, because of the high import content of Saudi Arabia’s consumption basket. Nevertheless, it is expected that in the near term, the VAT hike will add to the negative economic effect caused by the decline in the oil prices and measures taken to contain the pandemic.

To include, while Moody’s have indicated that the Saudi government has taken austerity economic and financial measures to mitigate the negative impact of the Coronavirus (COVID-19) on its financial position, but at the same time Moody’s believed that such measures are taken to limit fiscal deterioration by offsetting a large portion of expected revenue losses from sharply lower oil prices and oil production cuts.