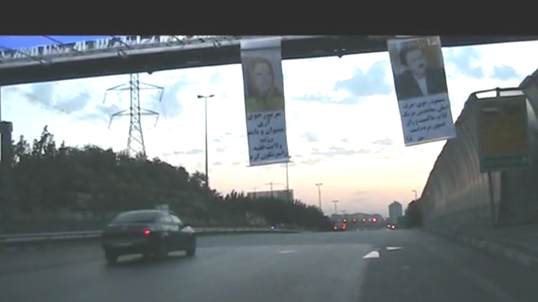 Defiant youths activities’ spread in most parts of the country in the past few weeks was acknowledged by the furious mullahs’ regime.

Since the start of new school year two weeks ago, hundreds of large posters of Iranian Resistance’s Leadership with calls for uprising and overthrow of the mullahs’ regime have been posted in different cities in Iran. Defiant youths have also torched dozens of symbols and centers of mullahs’ regime in cities across Iran.