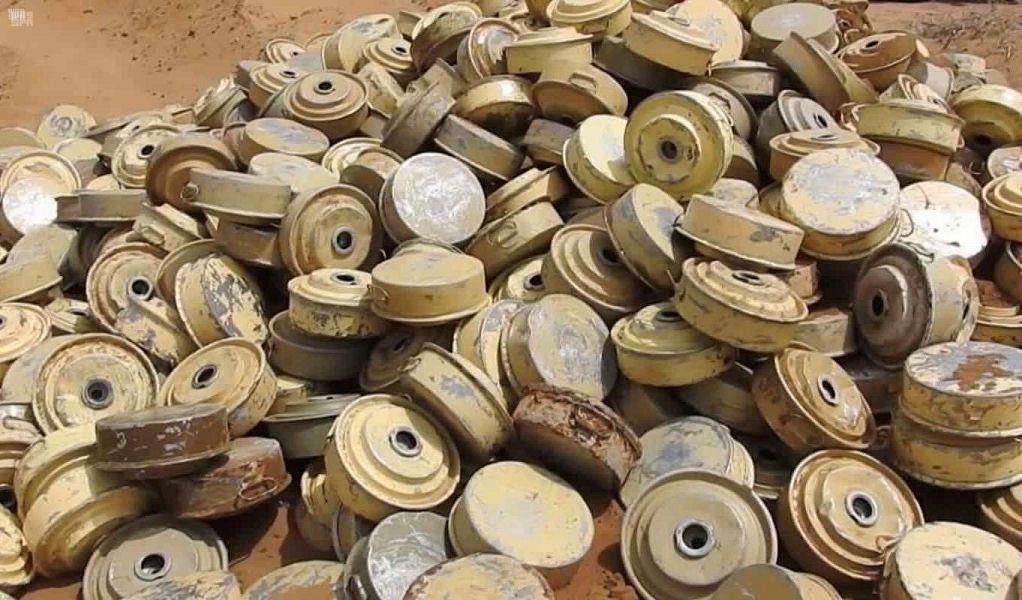 King Salman Humanitarian Aid and Relief Center (KSrelief) has extended the contract for implementing the project to clear mines in Yemen (Masam) for one year at a cost of $ 30,494,922 .

The project is implemented by Saudi cadres and international experts to remove mines in all their forms, which have been randomly planted by the Houthi militias in Yemeni regions, especially Marib, Aden, Sanaa, and Taiz.

Advisor at the Royal Court and the Supervisor General of King Salman Humanitarian Aid and Relief Center (KSrelief) Dr. Abdullah bin Abdulaziz Al Rabeeah said in a press statement that the renewal of this contract emanates from the center’s humanitarian responsibility towards the Yemeni people, given that this qualitative project is extremely important in completing clearing mines in Yemeni regions, as these mines are manufactured by Houthi militias in an unprecedented and random manner and in various forms and places targeting civilians, causing permanent injuries, chronic disabilities, and numerous human losses among women, children, and the elderly.

Dr. Al Rabeeah stressed that this Saudi humanitarian and the vital demining project will serve Yemeni citizens and guarantee them current safety and future security, adding that the project is one of several projects and initiatives presented by the Kingdom of Saudi Arabia, upon the directives of the Custodian of the Two Holy Mosques King Salman bin Abdulaziz Al Saud and HRH Crown Prince, with the aim of alleviating the sufferings of the Yemeni people in all regions and governorates.

He expressed thanks to the Custodian of the Two Holy Mosques King Salman bin Abdulaziz Al Saud and HRH Crown Prince for their great humanitarian and relief efforts in many countries of the world and in Yemen in particular. 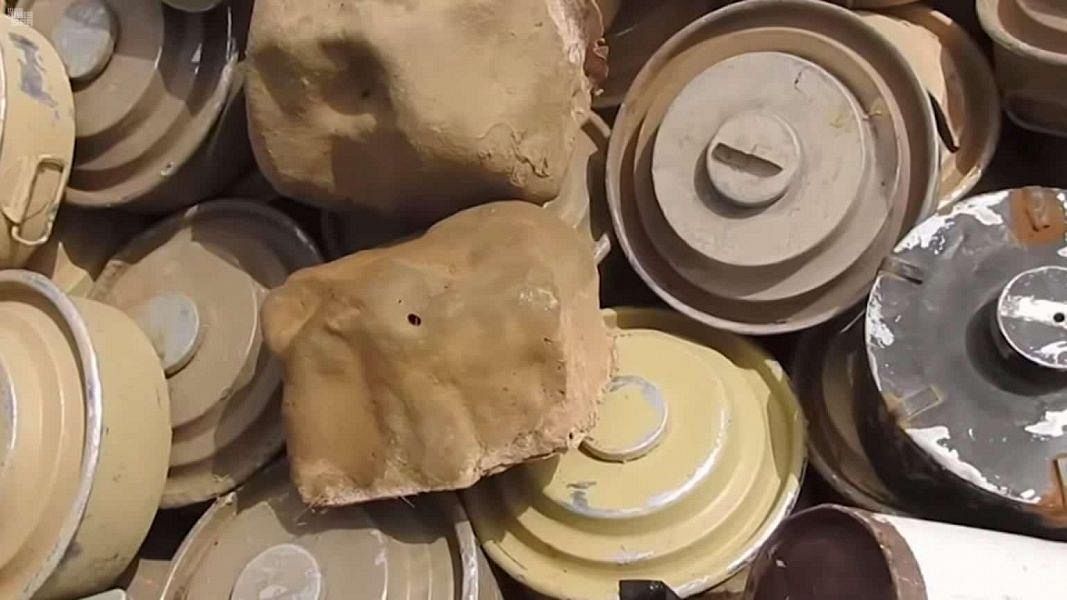