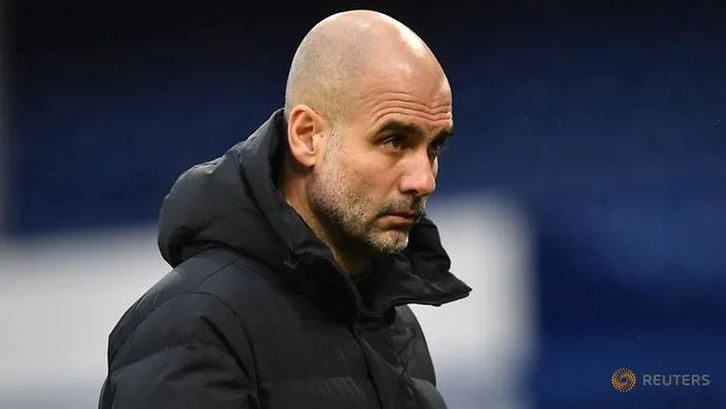 Dortmund have recruited some of Europe's best youngsters such as Norway star Erling Haaland from RB Salzburg, striker Jadon Sancho from Manchester City and midfielder Jude Bellingham from Birmingham City.

"If any one person in the city of Manchester knows Borussia Dortmund, it's me," Guardiola said. "About the culture of that club, the way they play.

"I will not find one single player at Dortmund without quality.

Haaland was linked with a move to City after Sergio Aguero announced he would leave the Etihad club at the end of the season, but Guardiola has cooled speculation by saying they were unlikely to prioritise a new striker.