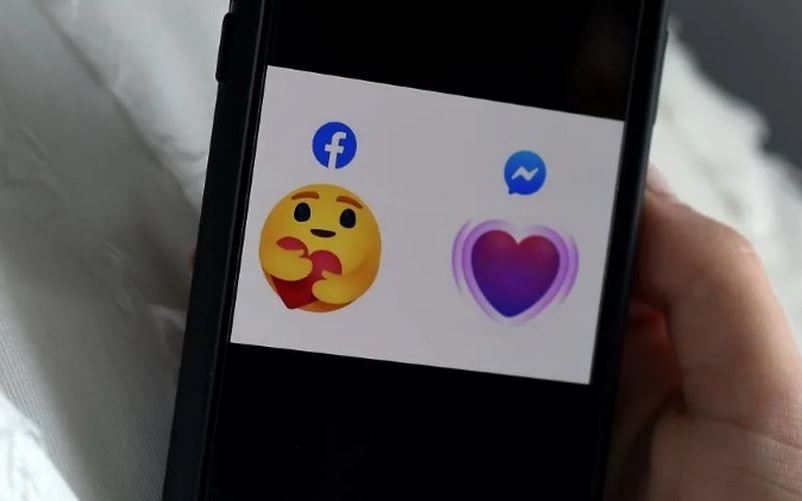 Facebook is reaching out to give the world a hug - in the form of an emoji people can share while staying safely apart.

The lineup of characters available to express feelings in the social network will be expanded next week to include a well-known round yellow cartoon face with arms that gently embrace a red heart.

The move to express "care" adds to the existing emojis including the well-known "like" button and more recent icons to express love, laughter, sadness, anger and awe.

"We're launching new care reactions on Facebook app and Messenger as a way for people to share their support with one another during this unprecedented time," spokesman Alexandru Voica said in a series of tweets on Friday (Apr 18).

"We hope these reactions give people additional ways to show their support during the #COVID19 crisis."

It has been about five years since Facebook expanded its emoji options for expressing feelings by tapping on a character and sharing it with a friend.

The new symbol "will start rolling out next week globally and you can use it to react to posts, comments, images, videos, or other content on the app and Facebook.com," Voica said.

Facebook's mobile Messenger service is getting a new emoji as well, this one a multi-hued bluish-red heart drawn as though it is beating.

The use of Facebook and its services including messaging and video chat - used by more than two billion people - has surged as users around the world turn to the social networks to remain connected during the virus lockdowns.