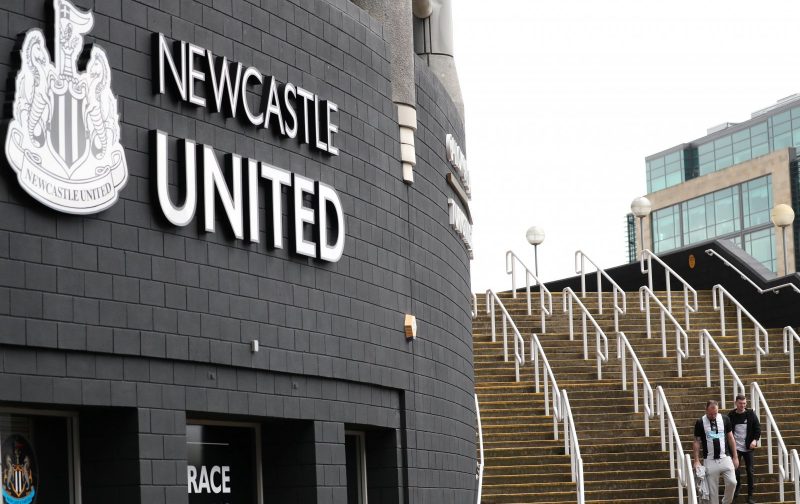 I am quite surprised that the Premier
League has allowed suspicious parties to impose their agenda on one of the
toughest football competitions in the world.

beIN SPORTS have already been accused
of monopolizing football matches, and its chief executive Yousef Al Obaidly was
also accused for corruption. And Nasser Alkhulaifi president of PSG was also
accused of bribing over 3.5 million euros. 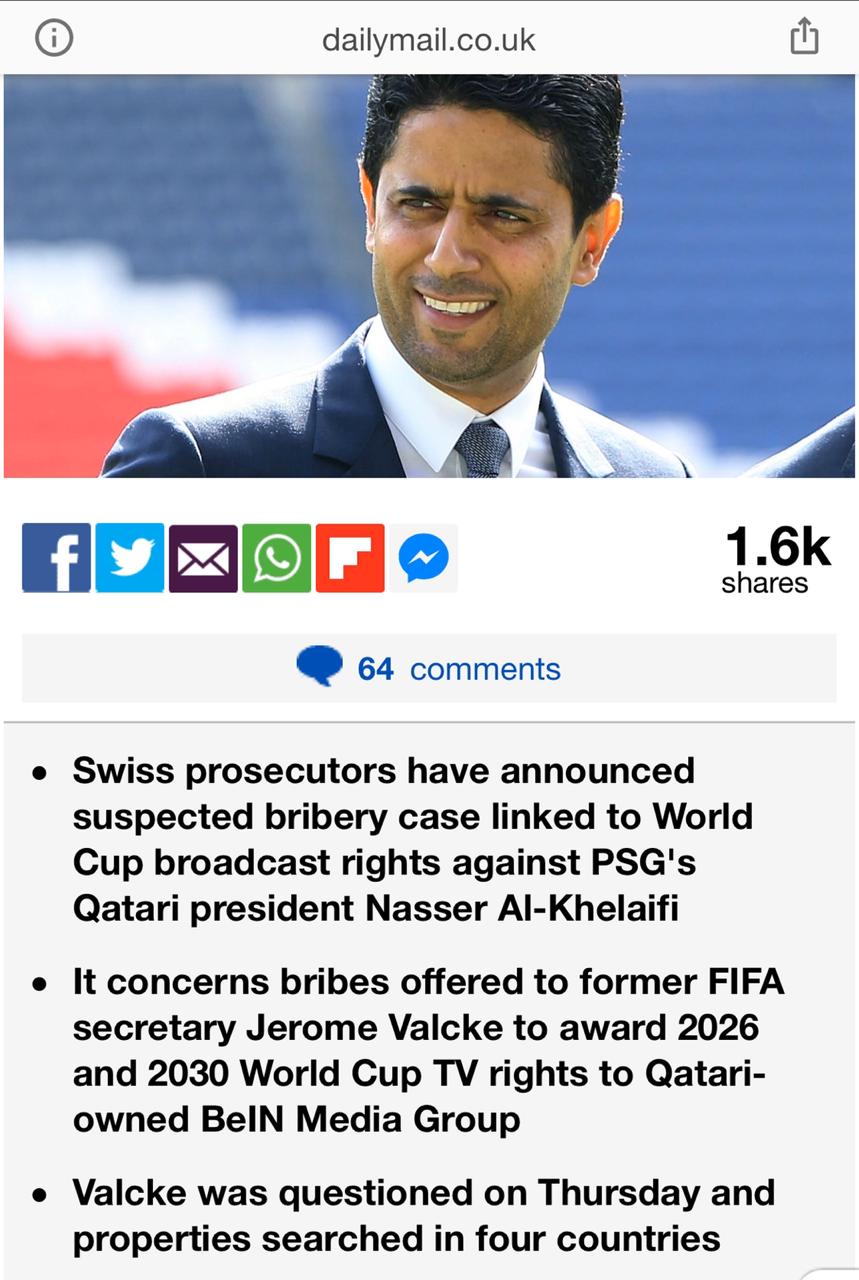 Moreover, the accusation against
beoutQ was rejected by Paris grand court on june 2019 and a fine was imposed on
beIN SPORTS to deny the allegations.

In fact, a group of American
companies also stopped broadcasting the channel for legal violations and were
fined. In July 2019, the London Court in Dubai ruled a fine on beIN SPORTS, for
the benefit of “Selevision” company.

The members of the suspicions amnesty
has requested “earlier” to eliminate the director Kate Allen after a series of
decisions which affected the job of 40 individuals working under this
suspicious organization which raised so many doubts worldwide in term of the
ambiguous fund and actions.

Otherwise, how can we trust an
organization that advocates prostitution and supports terrorists and considers
its work part of human rights? 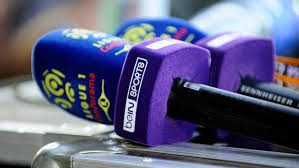 Enforcing the decision-making process
of the Premier League

It is well known that this campaign
is aligned with Qatar political struggle, as it has been accused by giving
bribes to host the 2022 FIFA World Cup, as well as human right organizations.

One of the accusations in the letters
addressed to the Premier League, speaks about Saudi taking the advantage to be
part of the league in order to polish the reputation and the image of the
Kingdom.

If this is the case it would be
funny, as Qatar would have been able to polish its image which is directly
related to terrorism and suspicious organization. 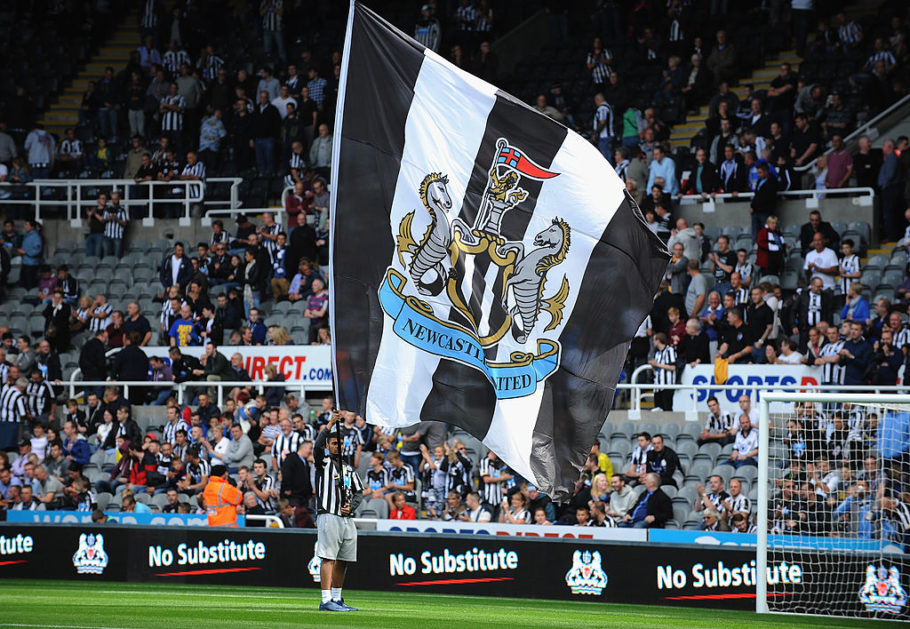 Saudi Public investment Fund is the
sovereign wealth fund and if it makes an offer to invest in a British football
club, this club will remain under the umbrella of the Premier League and abide
by its laws.

Keep in mind, the fund has
international investments around the world

Finally, I hope that you will not mix
between sports and politics, and don't allow any differences to stand in the
face of such a great deal with all the benefits that comes along with it.

And, not to give the chance to some
clubs which want to ruin this deal because of the fear of their positions in
the Premier League. 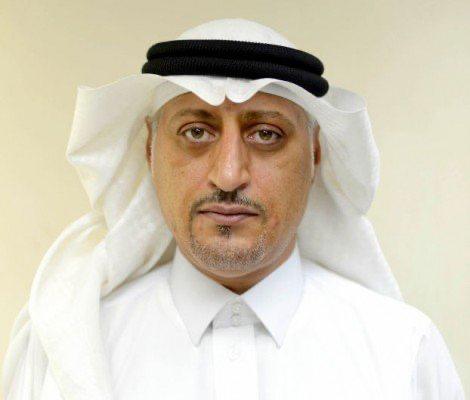