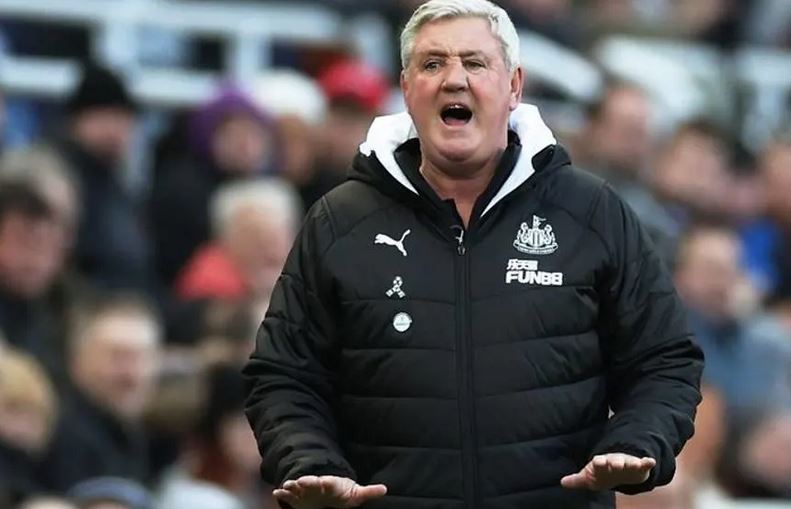 The Premier League is not the same product with fans barred from stadiums but clubs have no choice but to adapt in challenging times, Newcastle United boss Steve Bruce said on Friday (Jun 19).

The English top-flight season restarted on Wednesday with two matches after a 100-day hiatus due to the COVID-19 pandemic, but access to stadiums has been restricted to squads, coaching staff and necessary personnel only.

Leagues across Europe have tried to fill the void with artificial crowd noise and cardboard cutouts of fans in the stands, moves which have been criticised by supporters groups.

"We've all experienced how strange it is with the two games on Wednesday," Bruce told reporters in a virtual news conference ahead of Sunday's match against Sheffield United.

"If ever we need reminding that this game of ours belongs to the supporters we just have to tune in, it's certainly not the same spectacle.

"Some football is better than none at all so I'm all for getting started and that can only be a good thing. There's no doubt having the crowd behind us plays a big part but we're all in the same boat, so we have to adapt like everybody else."

Newcastle are 13th in the standings, eight points above the relegation zone, with nine games to go and Bruce said it might take time for teams to hit the ground running.

"What we've seen with the Bundesliga is that it started off very slow but over the last few weeks the intensity seems to have picked up so it might take some time to adjust," he added.

"We've got ourselves in a decent position ... We've got five of the bottom six to play, so it's all to play for."