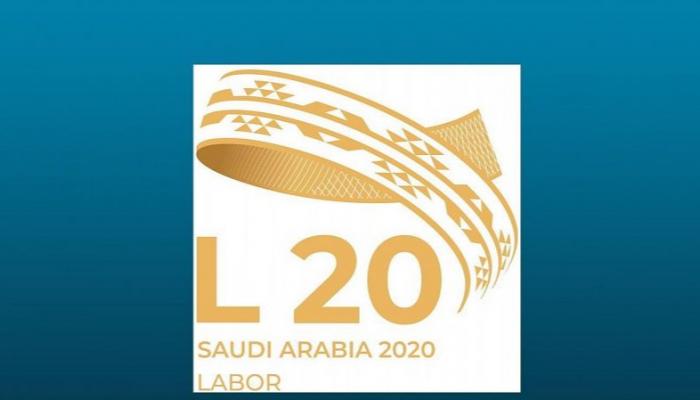 Chairman of National Committee of Workers Committees, and Labor 20 (L20) Eng. Nasser Abdulaziz Al-Jaryad said that the Kingdom of Saudi Arabia’s presidency of the G20 reflects its pivotal and influential role at the regional and international levels.

He added that the G20 countries represent two-thirds of the global population, 80% of the world's economic output and 75% of the international trade, so the forum is considered as one of the most important international economic forums dealing with issues affecting the global economy.

In a statement to the Saudi Press Agency (SPA) on the occasion of the Kingdom of Saudi Arabia's presidency of the G20 Leaders' Summit, Eng. Al-Jaryad said that the L20 is one of the independent communication groups in the G20 and is headed by the labor union in the host country in partnership with the International Trade Union Confederation (ITUC) and Trade Union Advisory Committee (TUAC).

He added that the National Committee of Workers Committees chairs the L20 of this Year 2020.