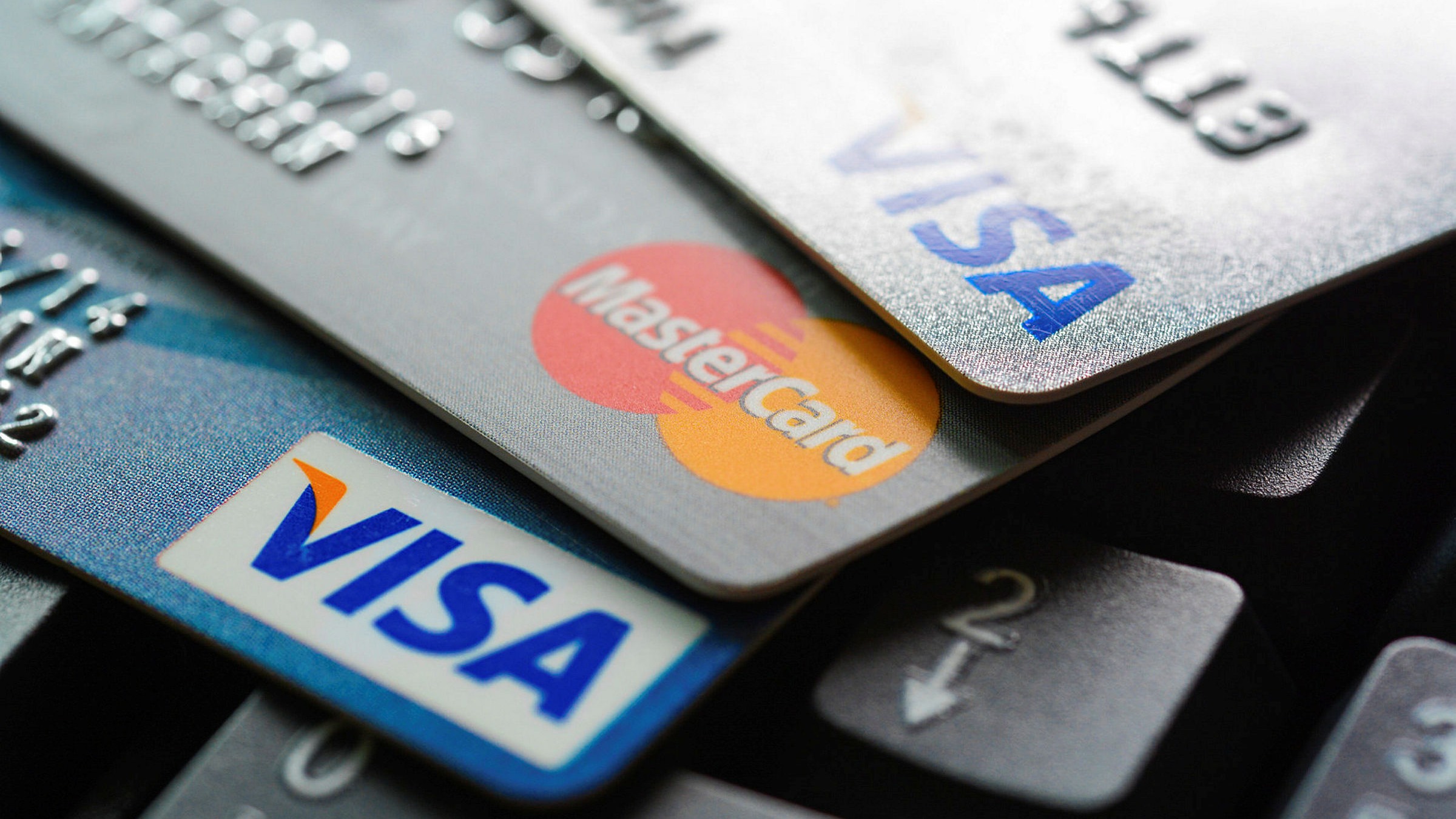 Among the many prevented and precautions measures taken by the Saudi government to reduce the risk of the Coronavirus (COVID-19) on its citizens and residents living in the country, the government has imposed partial and complete (24 hours) curfew on cities across the country.

The curfew which required individuals to stay home and not to go out unless it is extremely necessary and for emergency purposes only after obtaining the government’s permission  and as such the government has ensured that the basic services needed by the general public are available and provided in a safe way, including food and basic consumer needs.

Saudi Arabia Monetary Authority (SAMA) has ensured that while individuals are staying at their homes they can excess financial services, including banking services easily and comfortably.

As such Saudi Payments as part of SAMA has enhanced the e-payment infrastructure of the country in order to ensure smooth and connivant electronic payments.

Such enhancement efforts worked very well, as the e-payments transactions executed in the first quarter of this year showed significant increase over the same quarter of last year.

It is worth noting that Near Field Communications (NFC) technology represented 79% of all POS operations made in the first quarter of this year, an increase of 263%, over the same period of last year.

It is worth noting that the huge growth in the e-payment services is due to the emergence of the coronavirus pandemic and with the people at large are increasingly turning to online shopping and preferring to use cards at the point of sales machines instead of cash.

Also, among the reasons of such increase in e-payments is the improved public awareness of the many benefits that e-payments provides to the users such as speed, accuracy, flexibility, comfort and connivances which has resulted in a positive impact on the Kingdom’s digital transformation towards a cashless society.

It is believed that such rapid increase in the electronic payment transactions will help the country achieving the Kingdom’s Vision 2030 target to reach 70% digital payments of all transactions by 2030.