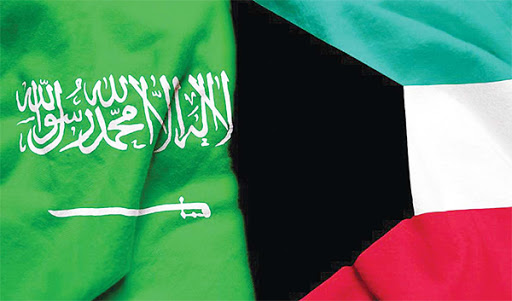 The State of Kuwait strongly condemned, Thursday, the Houthi militia's drone attack, which targeted civilians and cities in the Kingdom of Saudi Arabia, said a source at the Foreign Ministry, KUNA reported.

The source revealed that the increasing hostile acts were in clear violation of international laws and norms, adding that the attacks also threatened Saudi security and peace.

It went on to say that, the international community and the UNSC must hold the Houthis responsible for their acts threatening the security and stability of the region.

The source expressed its solidarity with the leadership and people of Saudi Arabia.