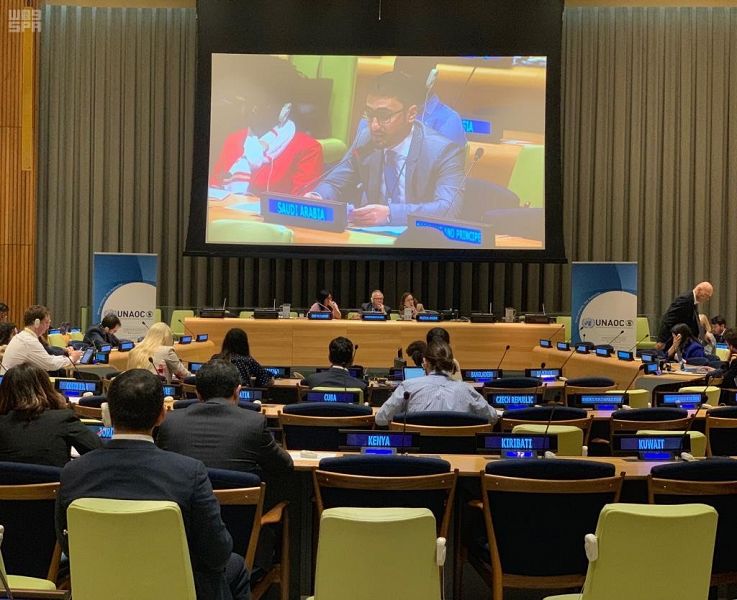 The Kingdom of Saudi Arabia affirmed its support for the initiative of the High Representative for the United Nations Alliance of Civilizations (UNAOC) on "the United Nations Plan of Action for Safeguarding Religious Sites."

The kingdom pointed out that attacks on places of worship and the encroachment on these places is a terrorist act that requires to be addressed, as well as to stand against actions that fuel terrorism and spread ideas of hatred and practices of injustice and civilizational conflict.

Alhaqbani said that many conflicts among peoples, especially those we are witnessing at the present time, are conflicts with intellectual and cultural backgrounds that broke out because of religious, linguistic or ethnic differences. 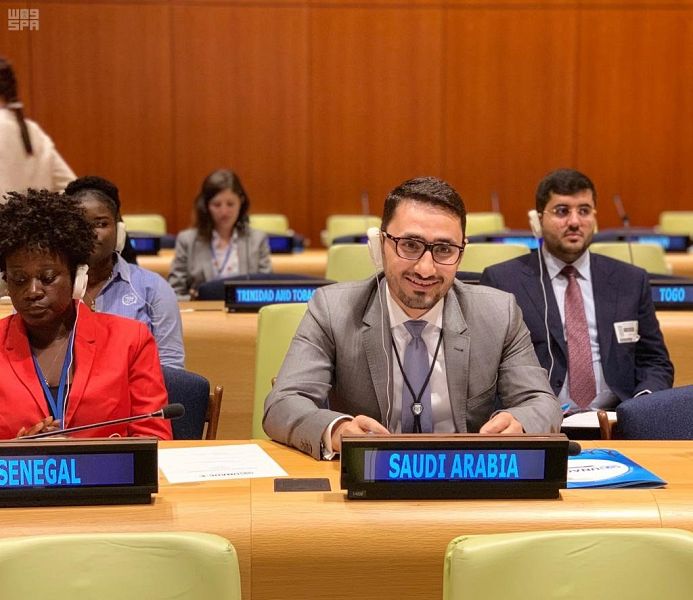 He stressed that the increasing attacks on places of worship and the encroachment on these places, which are considered terrorist acts, require all sides to take a serious stand and to confront these practices and acts that fuel terrorism and spread ideas of hatred and practices of injustice and civilizational clash.

Alhaqbani added that the Kingdom of Saudi Arabia serves the two Holy Mosques in Makkah and Madinah and receives millions of worshippers making the kingdom a leader in the management of huge crowds in a small area at the same time.

He said that the initiative of the High Representative comes as a positive step in promoting noble values, extending bridges of love and peace, and confronting all those who violate holy sites and provide security for places of worship. He affirmed that the Kingdom supports the initiative of the High Representative and is ready to provide all the support in this field.

Alhaqbani proposed the criminalization of attacks on houses of worship and standing against them with legislative firmness, strong political and security guarantees, with the necessary response to extremist ideas and the enactment of legislation to deter haters and instigators of violence.

He stressed that personal freedom does not justify aggression against human values, nor the destruction of social systems. He pointed out that there is a difference between freedom and chaos. Every freedom must respect values, freedoms of others and within the limits of the constitution and order.