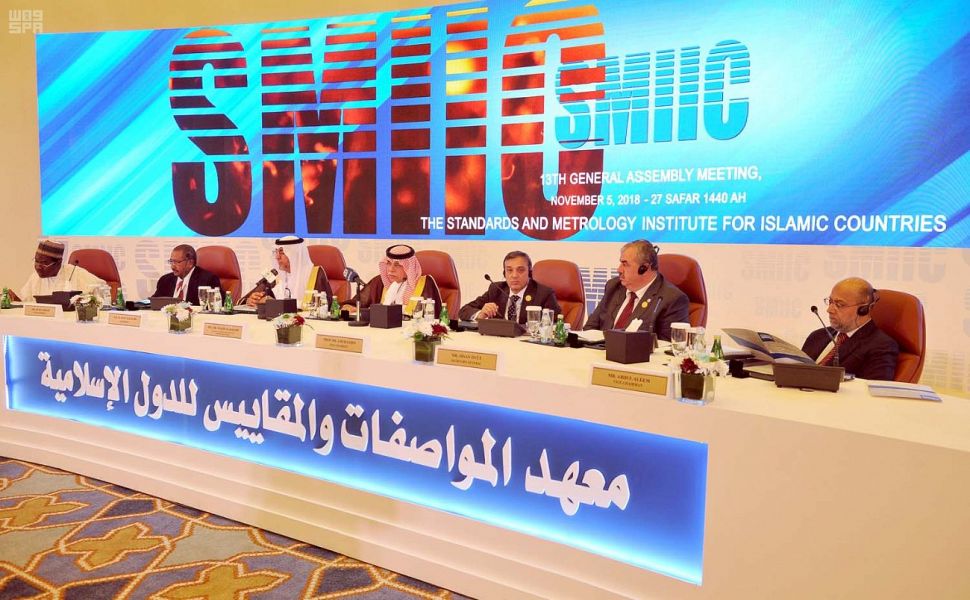 Trade between members of the (OIC) increased by 156% in ten years, Minister of Trade and Investment reports

The Minister of Trade and Investment Dr. Majid bin Abdullah Al-Qasabi,
revealed that the value of trade exchanges between the Orgnization of
Islamic Cooperation (OIC) Member Countries exports and imports has
increased significantly since the implementation of the Organization's
ten-year work (2005-2015), which moved from 271.45 billion US dollars in
2005 to US 694.23 billion in 2015, an increase of 156%.

In a speech at the opening session of the General Assembly of the
Institute of Standard and Specifications, an affiliate of the OIC, he
said that the directives of the Custodian of the Two Holy Mosques and
HRH the Crown Prince always emphasize the need to strengthen cooperation
and joint Islamic action in various fields, achieve economic growth and
provide the elements of strengthening the unity and rapprochement
between Islamic peoples, and that reflected in the Arab and Islamic
depth as one of the pillars of the Kingdom's Vision 2030.

The Minister of Commerce pointed out that the establishment of
Islamic cooperation is a fundamental pillar of the Saudi state since its
inception..

He added that the Kingdom of Saudi Arabia, which presides over the
Institute's Board of Directors during this period, is determined to
build bridges with all the member countries of the Institute and to
cooperate and integrate in the field of standards for the good and
development of Islamic countries and societies and the world at large.