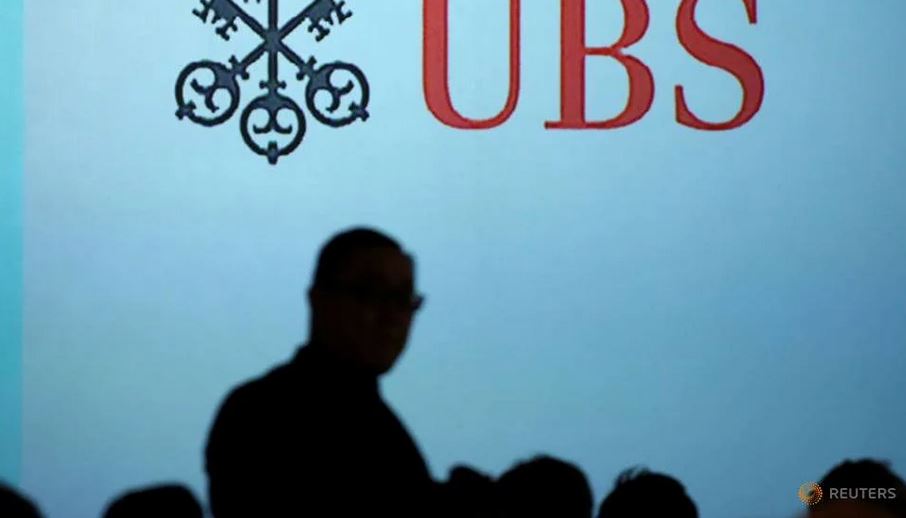 UBS on Tuesday announced the appointment of Christine Novakovic as the chief executive officer of the Swiss Bank's European Union operations.

The appointment, which is based in Frankfurt, will make Novakovic one of the most prominent bankers in Germany where women occupy less than 10per cent of top management jobs in the finance industry.

She succeeds Thomas Rodermann, whose contract was not renewed after "friendly, mutual agreement", the bank said. Her appointment is effective Sept. 1.

In addition to her new role as CEO of UBS Europe SE, she will continue to oversee wealth management in Europe, the Middle East and Africa, as well as take on head of country for Germany and Austria.

"This setup will allow us to streamline and simplify the management structure, reduce internal coordination effort and enable faster and more flexible decisions," Roland Koch, chairman of the supervisory board of UBS Europe SE, said in a note to employees.

In Germany's finance industry women occupied only around 9 percent of top management jobs in 2017, and the pace at which the gender gap is narrowing has slowed in recent years, a study last year by German Institute for Economic Research, or DIW said.

"In no other industry is it so unlikely for women to reach a position at the level of the board or just beneath," DIW said in its report, which encompasses 100 top banks and 60 large insurers.

DIW will update its study in January.