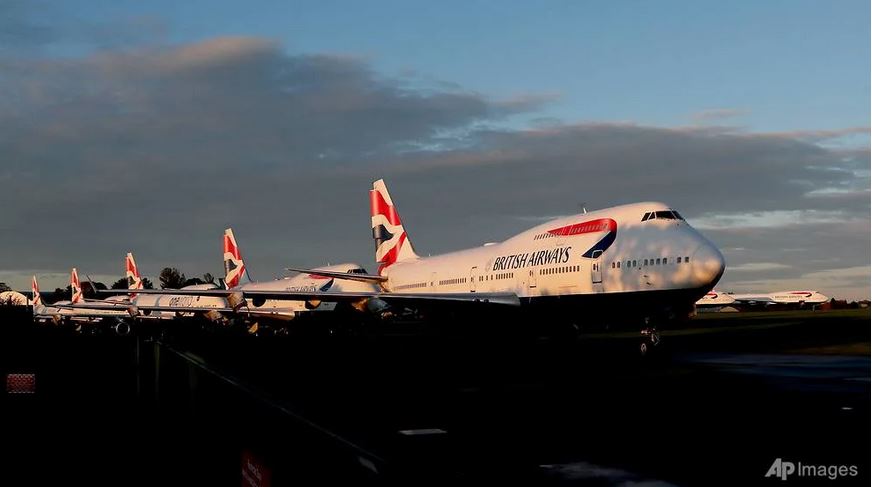 British Airways CEO Alex Cruz has been replaced after four-and-a-half years on the job as the COVID-19 pandemic pummels airlines around the world.

International Consolidated Airlines Group, BA’s parent company, said Monday that Cruz had been replaced by Sean Doyle, previously the boss of Aer Lingus, another carrier in the group.

BA has been criticised in recent months for its handling of 12,000 job cuts linked to the pandemic. The airline’s passenger traffic dropped 95 per cent from a year earlier in the second quarter, leading to a first-half operating loss of 4.04 billion euros (US$4.77 billion).

Airlines around the world have seen passenger numbers plummet amid government-imposed travel restrictions and concerns about the safety of air travel during the pandemic.

Earlier this year, Cruz told the House of Commons transport select committee that BA was “fighting for our own survival".