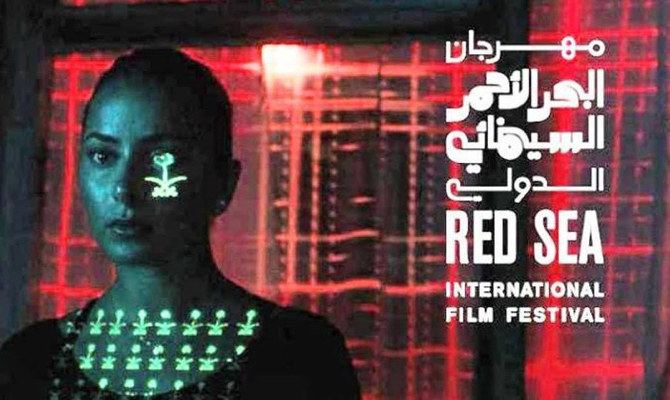 The Red Sea International Film Festival has announced a new short film competition designed to challenge and support aspiring Saudis and Saudi-resident filmmakers to produce new works. The challenge will take place in October, with three days of mentorship followed by an intensive 48-hours where the selected teams will write, shoot, and edit their short film from scratch, working around a set theme and incorporating surprise elements.

A collaboration between The Alliance Française, The Consulate General of France in Jeddah, The French Embassy in Riyadh, the Red Sea International Film Festival, and La Fémis, applications are invited from teams of Saudi-based creatives aged 18–25, with between two to five participants, led by a Saudi director or scriptwriter. The shortlisted teams will be selected, enjoying three days of workshops that will equip them with the knowledge and expertise to develop their film, from idea to final cut.

The challenge will culminate in November with screenings. The jury will award two teams 48Hr Film Challenge trophies designed by the artist Rabi Alakhras. The winning team leaders will go on to enjoy an educational and professional tailored-maid residency program with French renowned cinema operators, during 2021.

All details regarding the competition and how to participate are available on the Festival's website at the following link: redseafilmfest.com