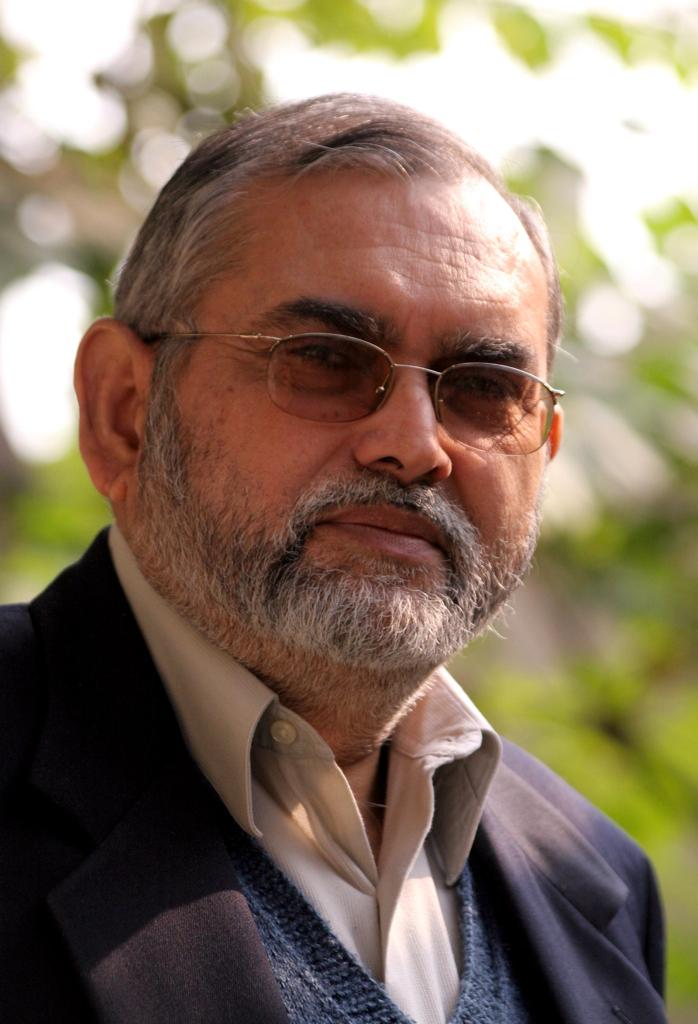 A cross-section of Indian expatriates living and working in Saudi Arabia have lent their support to Darul Musannefin Shibli Academy, the oldest and most reputable research institution established by the Muslims of the Indo-Pak sub-continent. The group has expressed interest in supporting this 108-year-old internationally-acclaimed Islamic institution currently facing budget constraints.

Dr. Zafarul Islam Khan, director of Shibli Academy, has called on the Indian diaspora to come forward to support this research institution. The current yearly expenditure of Shibli Academy is $100,000, out of which the deficit is $67000. “We request that you and your organization may come forward to bear this deficit for the next ten years at least while the academy works hard to generate more funds, and raise a reasonable corpus,” Khan added.

Located in Azamgargh city in the Indian state of Uttar Pradesh, Darul Musannefin, also known as Shibli Academy, is a unique research institution. To become self-sufficient, the academy must raise $3 million. Half of this amount will be invested as a permanent corpus, while the other half will be used to build new infrastructure, including a new library building and flats for staff.

Spelling out the details, Dr. Khan, a renowned Islamic scholar, author, and journalist, said that “the academy was established by Allama Shibli Nomani, the great Islamic scholar, and historian whose biography of Prophet Muhammad (PUBH) has no parallel in any language.” He completed two volumes of this monumental work before his death in 1915. The subsequent five volumes were completed by his disciple Allama Sulaiman Nadwi.

“During this period spanning over a century, the Shibli Academy has published over 275 books of high-class research, many are in multi-volumes,” said Dr. Khan, who has written or translated over 50 books. He pointed out that several books of the academy, initially written in Urdu, have been translated into many Indian and foreign languages, including Arabic, Persian, Turkish, and English as well as Hindi and Malayalam.

He further pointed out that the institution’s highly acclaimed monthly journal, Ma’arif, has continued its uninterrupted publication since 1916. The great Islamic scholar, Dr. Muhammad Hamidullah, considered it the Muslim World’s best journal, while another famed Arab scholar Shaikh Abdul Fattah Abu Ghuddah of Syria, opined that Shibli Academy has no parallel in the Muslim World.

“Great personalities of the Sub-continent like Maulana Abul Kalam Azad, Dr. Zakir Husain and Maulana Abul Hasan Ali Nadwi have been associated with Shibli Academy,” said Dr. Khan. He pointed out that the current patron of the academy is the former vice president of India, Hamid Ansari. He said that the academy's role in the revival of Muslim scholarship, catering to the intellectual needs of the community, is beyond measure.

Dr. Khan, who also worked as chairman of the Delhi Minority Commission, said that the academy aimed at effectively meeting increasing intellectual and ideological challenges faced by the Muslim community of the sub-continent after the collapse of their political authority and its replacement by the British power. For a century now, the academy has contributed to scholarship, particularly for writings and research about Prophet Muhammed (PBUH), early Islamic history, Persian and Arabic literature.

The academy has published more than 250 books, including some very notable titles. By virtue of their rigorous research standards, these books are widely acclaimed and continue to be used as reference works. The current director of Shibli Academy, Dr. Khan, is a prominent Islamic scholar, Muslim community leader, author, and journalist. He has studied in India, Egypt, and the United Kingdom.

Dr. Khan, who writes and speaks Urdu, English, and Arabic with equal fluency, has been working on a new, most accurate English translation of the Glorious Quran for the last 12 years. This work, with copious annotations, will appear later this year. He was the chief editor of the leading Indian Muslim English publication ‘The Milli Gazette’ from its inception in January 2000 to December 2016 and remains the editor of its online version.

Besides being the chairman of the Charity Alliance, an NGO, Dr. Khan also served as president of the All India Muslim Majlis-e-Mushawarat (AIMMM), an umbrella body of Indian Muslim organizations. He is an expert on Islam and Middle Eastern affairs. He frequently appears on top Arabic channels like Aljazira, BBC Arabic, and TRT on issues related to the sub-continent and the Muslim world.