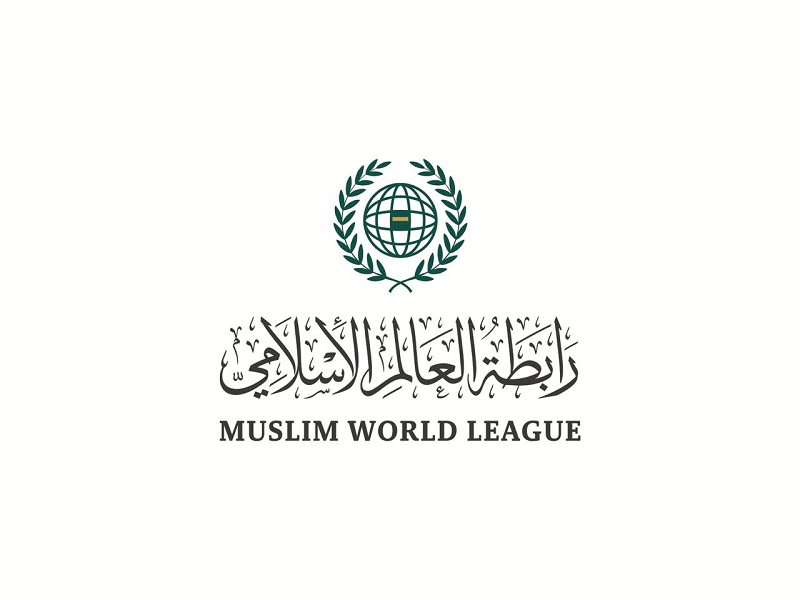 Muslim World League stresses the importance of concerted efforts to combat terrorism, in commemoration of the victims of terror attack in Germany

Muslim World League stressed the importance of concerted national and international efforts for combating dangers arising from the ideas of ethnic and racist extremism, pointing out its arduous and sincere efforts to consolidate national harmony and peace in all culturally and religiously diverse societies.

Muslim World League recalled on the anniversary of the bloody terror attack on Feb 19, 2020 that claimed the lives of nine innocent people on German lands where an extremist shot them dead in two cafes near Frankfurt. The German government swiftly responded to the incident and the Interior Minister announced the establishment of a "Committee of Experts" to follow up on the phenomenon of hostility against Islam and Muslims.

In addition, Muslim World League, in its statement, confirmed that it is committed to what was mentioned in the UN statement regarding the incident and the statement of President of the Supreme Council of Muslims in Germany, Mr. Ayman Mazyek, who stressed the need for joint action to avoid such terrorist crimes in the future.