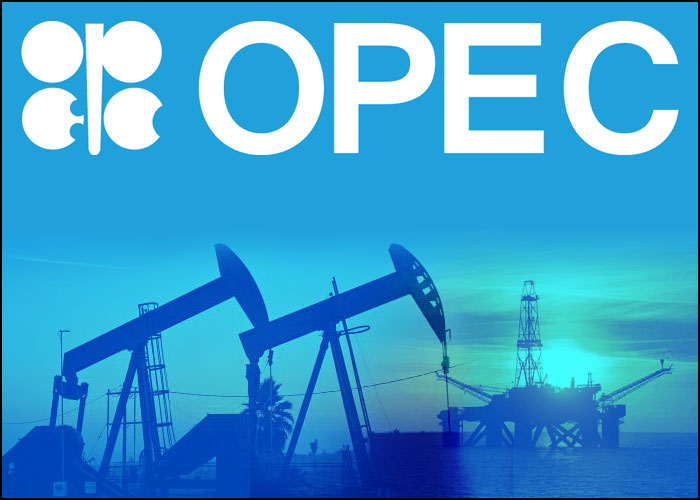 Oil rose towards $27 a barrel on Friday as OPEC and its allies began a record output cut to tackle a supply glut weighing on the market due to the coronavirus crisis, Reuters reported.

The global oil benchmark, Brent crude, has sunk by almost 60 percent in 2020 and reached a 21-year low last month as the coronavirus pandemic squeezed demand and OPEC and other producers pumped at will before reaching a new supply cut deal which began on Friday.

Output cuts of 9.7 million barrels per day by the Organization of Petroleum Exporting Countries, Russia and other producers, known as OPEC+, began on Friday. Even so, there are doubts the reduction, the largest ever agreed, will be enough.