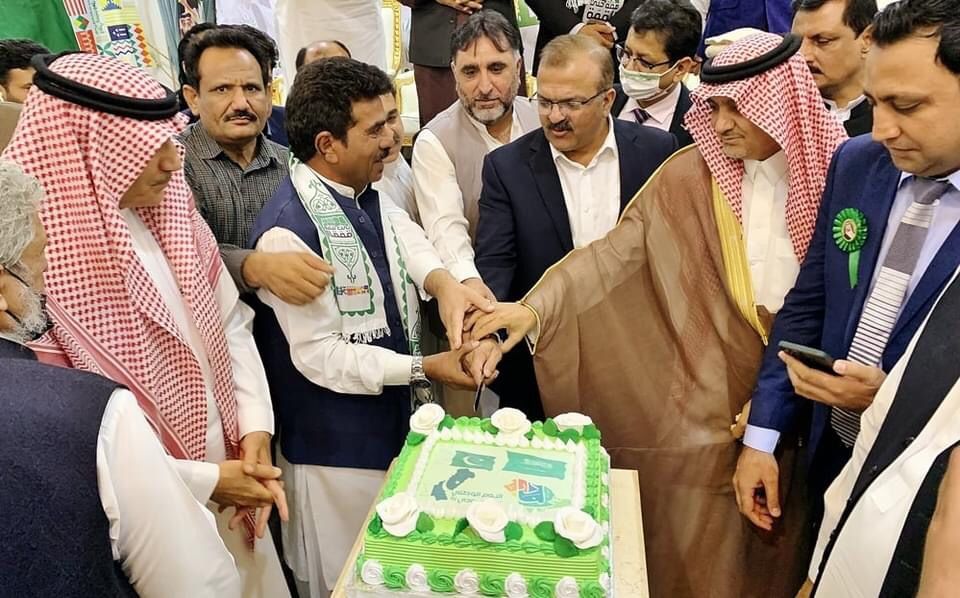 A large number of Pakistani expatriates celebrated the 91st Saudi national day with great fervor and gusto in the Saudi capital Riyadh recently. The high-profile celebration at the local Al Hamdi Center on the city’s Thumamah Road, symbolizing the progressively growing Saudi-Pakistani relations, was attended by Pakistani Ambassador Lt. Gen. (Retired) Bilal Akbar, who was the chief guest on the occasion.

The celebration began with the speeches and flag hoisting by the crowds at the venue. The ceremony was then followed by a mesmerizing cultural program staged by a group, who gave an exceptional performance on a patriotic theme, leaving the audience spellbound. The event was well-organized while adhering to COVID-19 precautionary measures to commemorate the Kingdom’s unification under its founder King Abdulaziz Al-Saud, 90 years ago.

Speaking on this occasion, Ambassador Bilal Akbar expressed his happiness about the celebration organized by the Pakistani community and recalled the strong bonds between the Kingdom and Pakistan. “The celebration of Saudi national day is rejoiced by Pakistani expatriates as the Kingdom has been the second home for the diaspora,” said Engr Khalid Rana, chief organizer of the event, Rana, who also heads the Riyadh chapter of Pakistan Muslim League (PML-Nawaz), profusely thanked the ambassador and audience for their presence. A cake-cutting ceremony was also organized on the sidelines of the celebration.

He pointed out that the performance of Pakistani children was excellent on national songs, which symbolize and evoke eulogies of the history and traditions of a country or nation. The audience also enjoyed the Saudi folk songs, instilling a sense of pride and patriotism. Besides Ambassador Akbar, several guests, including Dr. Asad Ullah, Dr. Khalid Bakhsh, Khadim Hussain Bajjar, Dr. Khalid Al Rasheed, and Khalid Rana spoke on this occasion. They shared their views on Saudi Arabia and Saudi-Pakistani friendship. Prominent among those, who attended the celebration, were Dr. Khalid Rasheed, CEO Arab tourism Union, Mian Sajid, Imran Ali, Dr. Khalid Bakhsh and many Pakistani communit leaders.

All sections of Pakistan community including different social groups like Doctors Forums were present at the event. On behalf of Pakistani community and PML Leader Nawaz Sharif, Khalid Rana, the chief event organizer extended warm greetings to all guests. He also thanked and congratulated Custodian of the Two Holy Mosques King Salman and Crown Prince Mohammed Bin Salman for hosting more than two million Pakistanis in Saudi Arabia.

He said that Pakistan has enjoyed warm relations with Saudi Arabia since the birth of the country in 1947. The relations are rooted in the centuries old religious, cultural and commercial links between the two peoples. A Treaty of Friendship was signed by the two countries as early as 1951, laying the basis for cooperation. Over the years, the two countries have also succeeded in developing a unique synergy for mutual development. To this end it is important to note that the Pakistani doctors, bankers, entrepreneurs, academics and financial experts played a premier role in developing institutional infrastructure of the Kingdom.

In the process, the Kingdom has provided employment to Pakistanis ranging from high-tech urban professionals to unskilled laborers from the remotest parts of Pakistan. The large pool of Pakistani professionals and skilled and unskilled manpower is a great asset for the Kingdom. A number of monuments in Pakistan bear testimony to the depth of bilateral relations with Saudi Arabia. The International Islamic University in Islamabad was established with a grant of $10 million from Saudi Arabia. 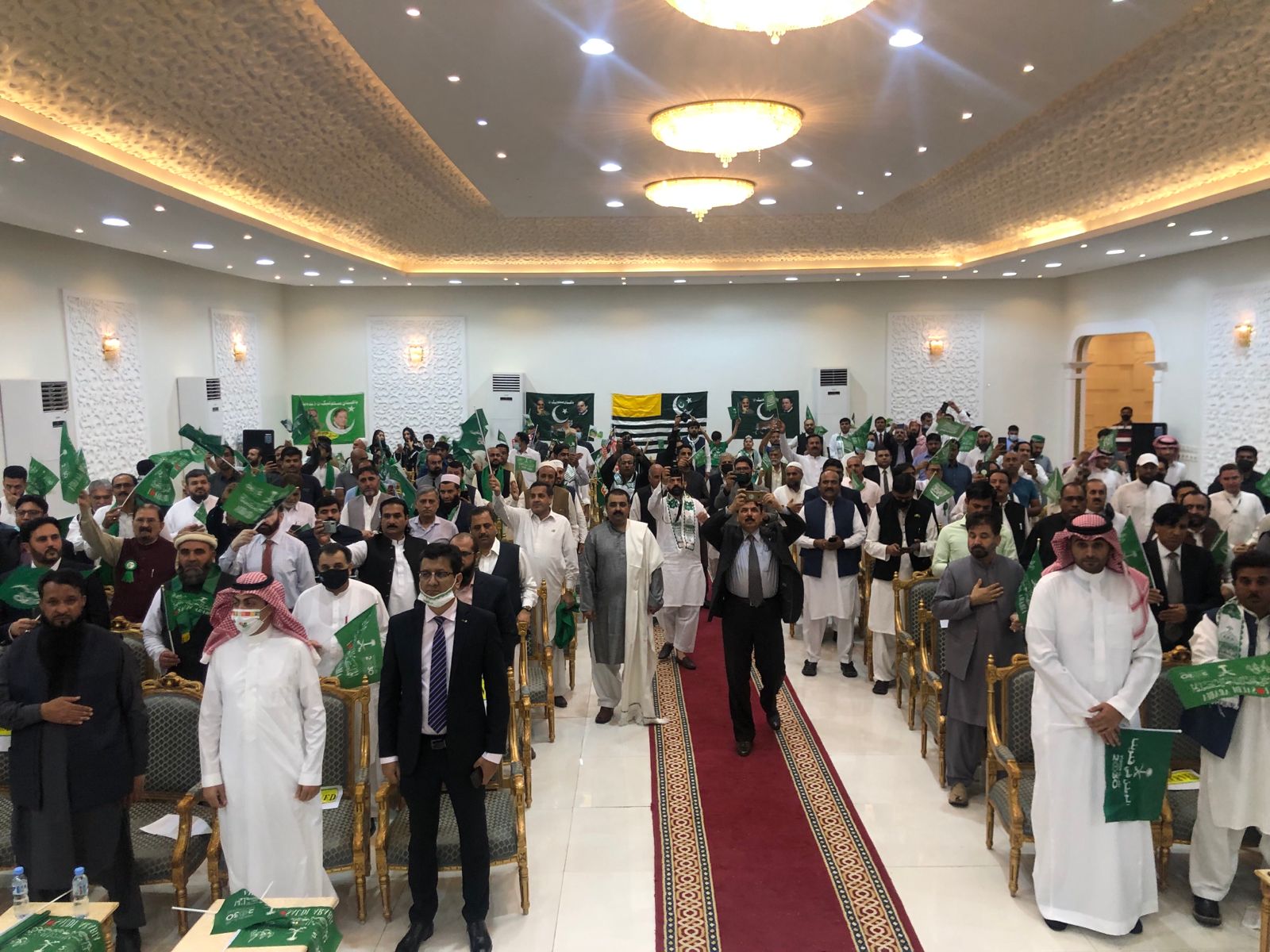