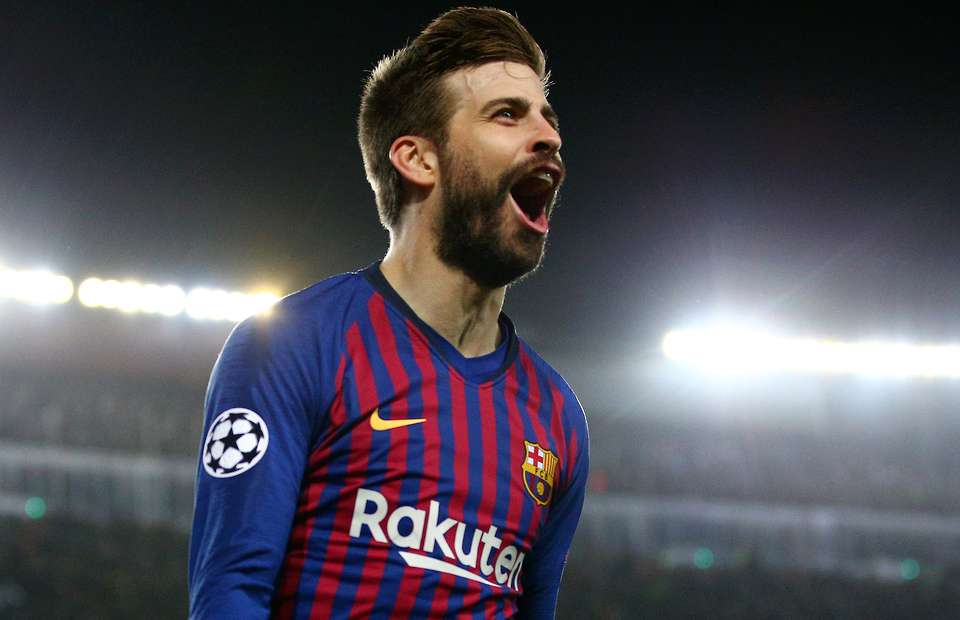 Barcelona suffered from a mental block during the 4-0 defeat to Liverpool which knocked them out of the Champions League, having been scarred by the memory of a similar collapse to AS Roma last year, defender Gerard Pique has said.

Pique, who has won Europe's elite competition with Barca three times but not since 2015, described the semi-final second leg defeat which wiped out his side's 3-0 first-leg win as "a nightmare", saying it would take years to get over.

"You could see that the team just wasn't functioning, they were putting us under pressure and what had happened last year(against Roma) was very present in our minds," Pique said in an interview with Spanish newspaper El Pais published on Friday.

"I'm sure it was a mental block, but we also didn't play good football. We lacked everything. They pressed us very high, they were very intense, and Anfield also played its role. We just couldn't cope, sometimes it happens."

Barca have romped to a second La Liga title in a row and could complete another successive double when they play Valencia in Saturday's Copa del Rey final.

But just as last season's 3-0 defeat at Roma after a 4-1 home win threatened to overshadow their campaign, Barca's failure to win what Lionel Messi called "that beautiful and desired trophy" has also had a terrible impact on the team.

Pique said his team mates had a sense of deja vu during the game at Anfield, which unfolded in a remarkably similar way to events at the Stadio Olimpico last year.

"I think on a mental level some of us were affected by what had happened in Rome, it was so recent. The first goal came very quickly, and suddenly the image of Rome appeared," Pique said, recalling Sadio Mane's goal in the 15th minute at Anfield.

"Then they scored two more goals in quick succession and it starts to look too similar to what happened a year ago. It was very tough, it has been very difficult to pull ourselves back up because the days go by and you can't forget this defeat.

"It's a slip up which is going to last a long time, but we need to take a step forward," Pique added.

"We cannot keep torturing ourselves. It was a nightmare and we have to deal with it because it could happen again.

"But we have to understand why it happened and let it help us in the future because we want to lift the Champions League again."