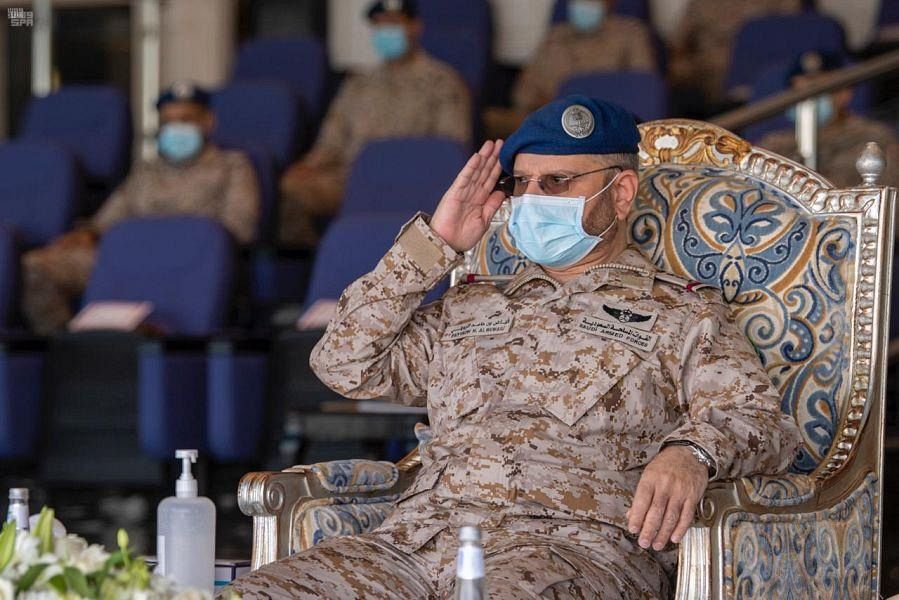 The ceremony took into account all precautionary measures for COVID-19, and it was held in the presence of Lt. Gen. Prince Turki bin Bandar bin Abdulaziz, Commander of Saudi Royal Air Forces. The ceremony was concluded by handing over the graduates their awards and certificates. 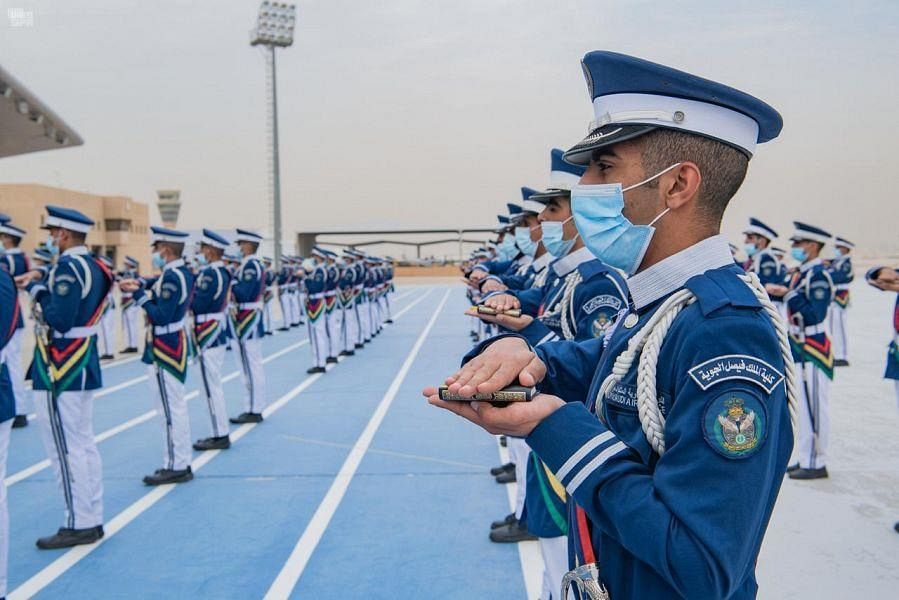 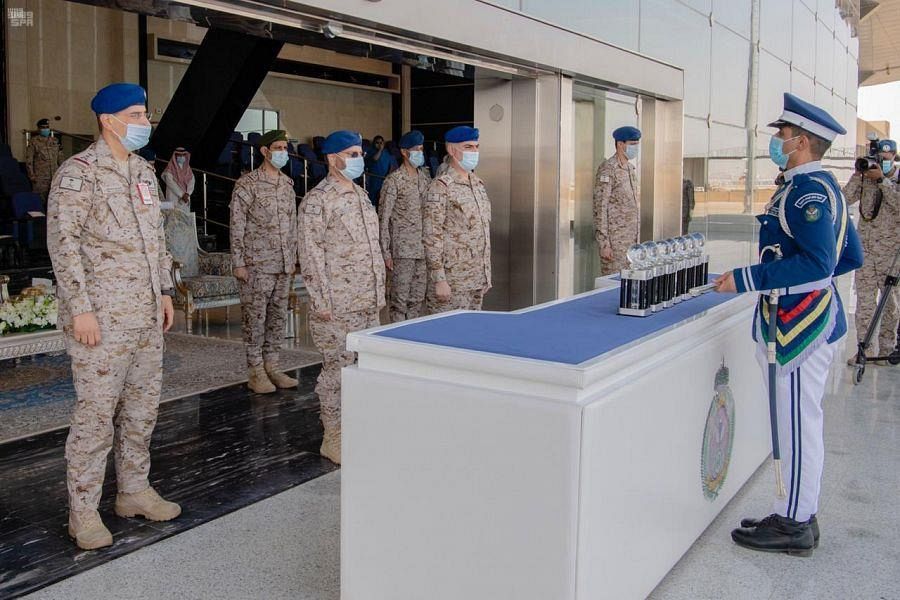