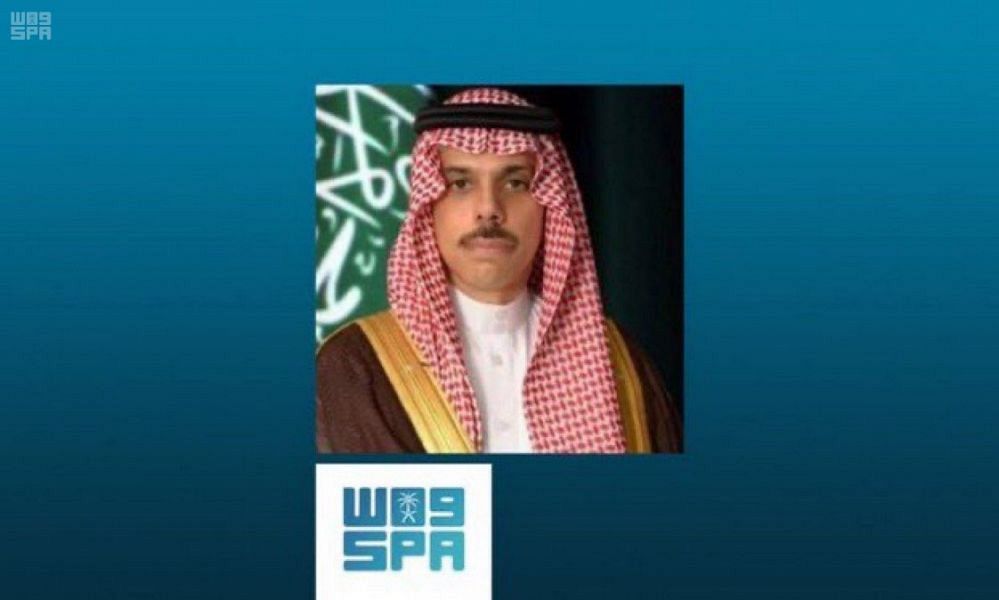 Prince Faisal bin Farhan bin Abdullah, the Minister of Foreign Affairs, arrived in Cairo this evening, in response to the invitation he received from the President of the Arab Parliament, Dr. Meshaal bin Fahm Al-Salami, to deliver a speech at the opening session of the Parliament session that will be held on Wednesday, January 15, 2020.

The Minister of Foreign Affairs and the accompanying delegation were received upon his arrival at Cairo International Airport by Ambassador of the Custodian of the Two Holy Mosques to the Arab Republic of Egypt, the Permanent Representative of the Kingdom of Saudi Arabia to the Arab League, Osama bin Ahmed Nuqli and a number of the embassy staff.