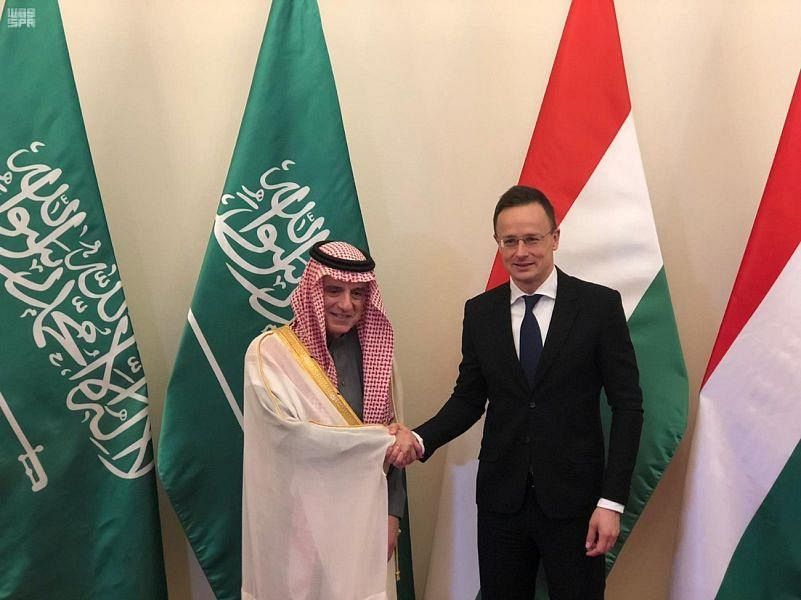 During the meeting, they reviewed the bilateral relations between the two countries, and the most prominent developments in the regional and international situations of common interest.

During the meeting, a number of issues of common concern were reviewed, in addition to discussing fields of cooperation between the Kingdom of Saudi Arabia and the Republic of Hungary. 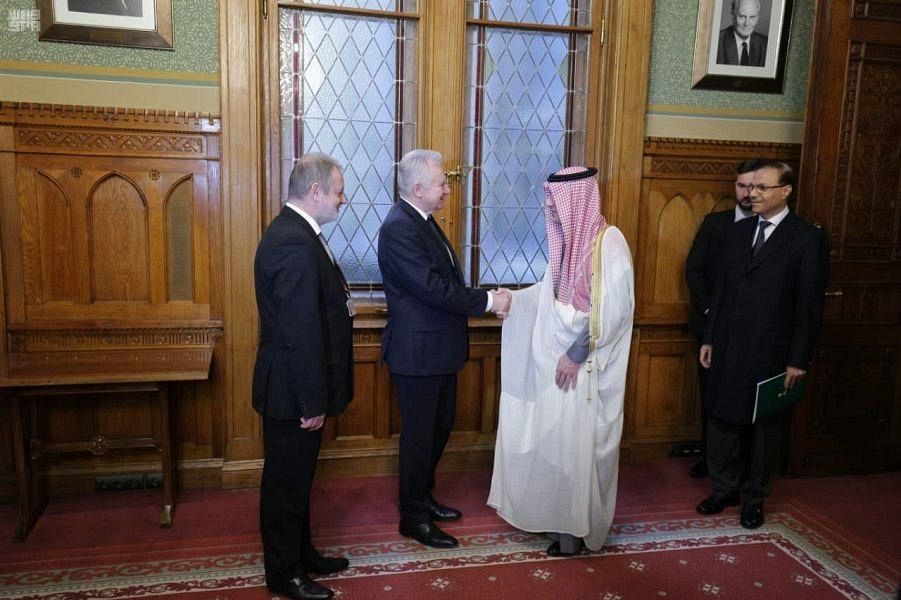 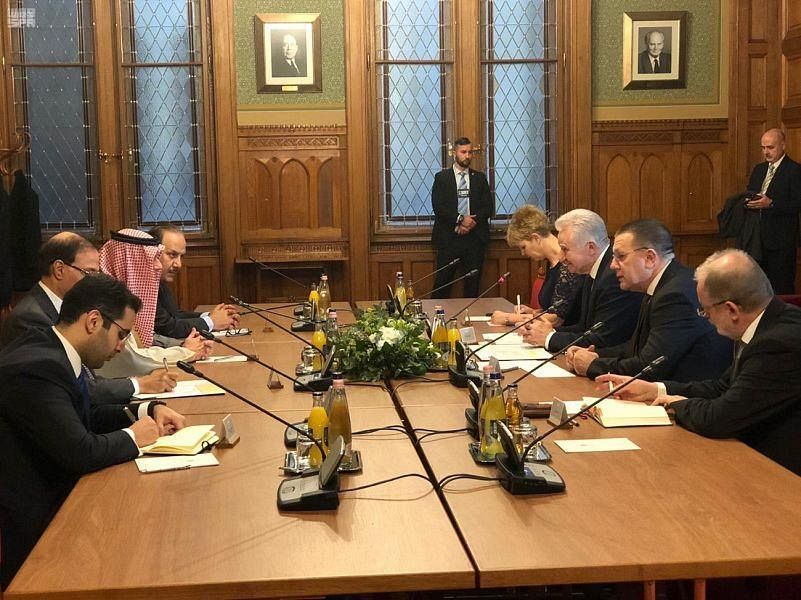 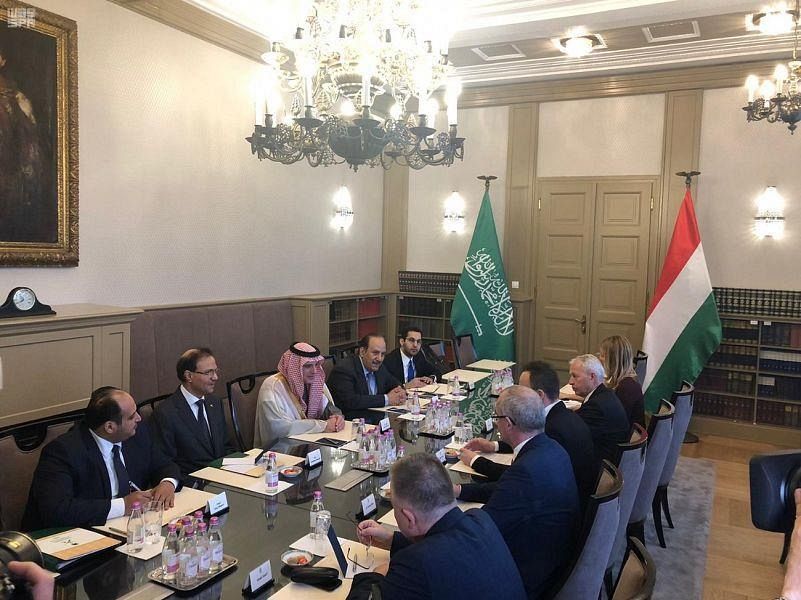