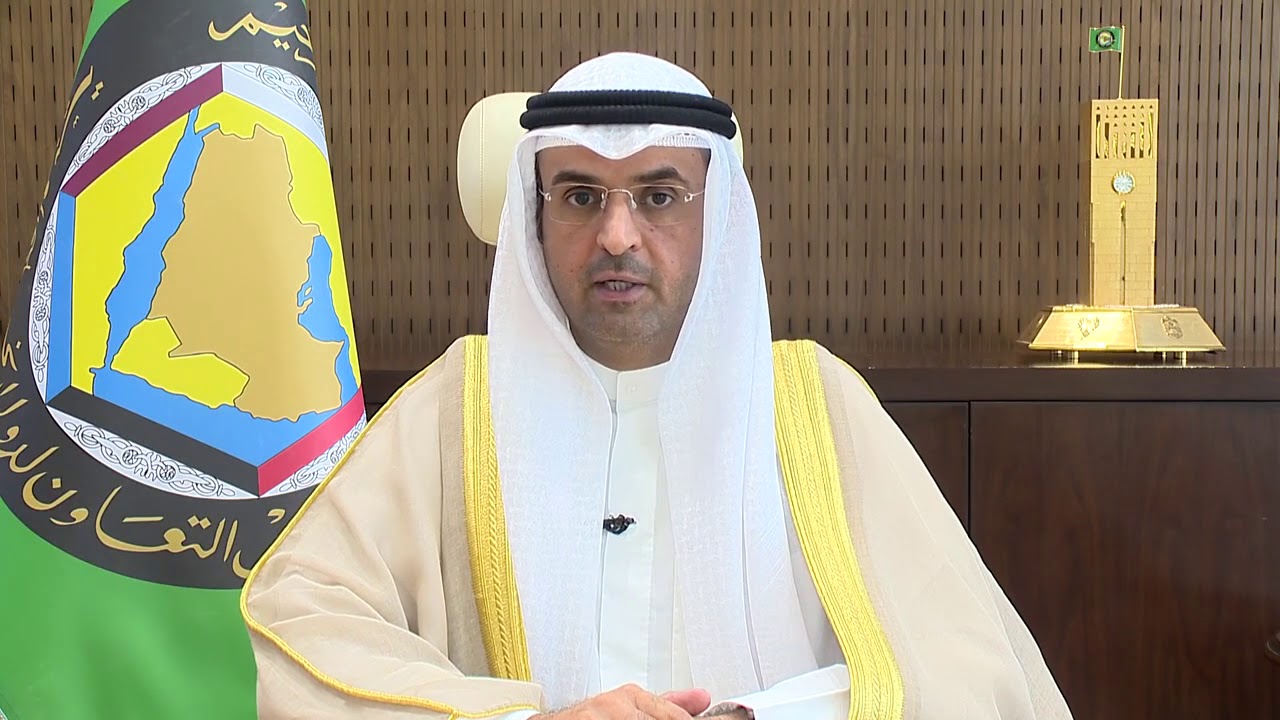 Dr. Al-Hajraf said that these repeated and deliberate terrorist attacks do not target the security of the Kingdom of Saudi Arabia only, but the security and stability of the Gulf region, and represent a flagrant violation of international laws and norms that prohibit targeting civilians and civilian objects.

He stressed that the GCC support the Kingdom of Saudi Arabia for all measures it takes to preserve its security and stability and the safety of its citizens and expatriates. He called on the international community to stand firmly against the Iranian-backed terrorist Houthi militia in its continuous attempts to destabilize security and peace in the region.