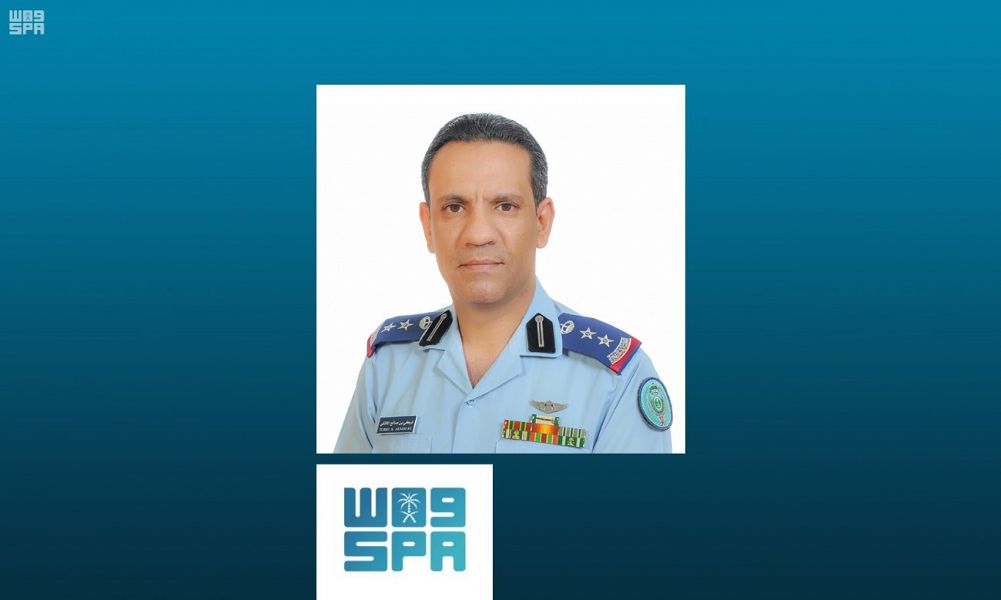 A statement by the Official Spokesman of the Coalition to Restore Legitimacy in Yemen Colonel Turki Al-Malki is issued as follows:

“In accordance with the Coalition Command’s continuous efforts to support crisis resolution in Yemen and further implementing the “Stockholm Agreement” including the article regarding exchange of prisoners, establish a favorable environment to overcome any disputes relating to prisoner exchange, which is first and foremost a humanitarian issue, and in further continuation of Coalition efforts to enhance the humanitarian, especially, healthcare situation of the people of Yemen, based on noble Islamic teachings, inherent Arab values and customs and related international laws and conventions, the Joint Forces Command of the Coalition has decided, in its own initiative and merit, to release 200 prisoners of the Houthi militia, in addition to flights, in cooperation with the World Health Organization (WHO), carrying people in need of healthcare from Sana’a to countries in which they can receive medical care suitable for their cases.”