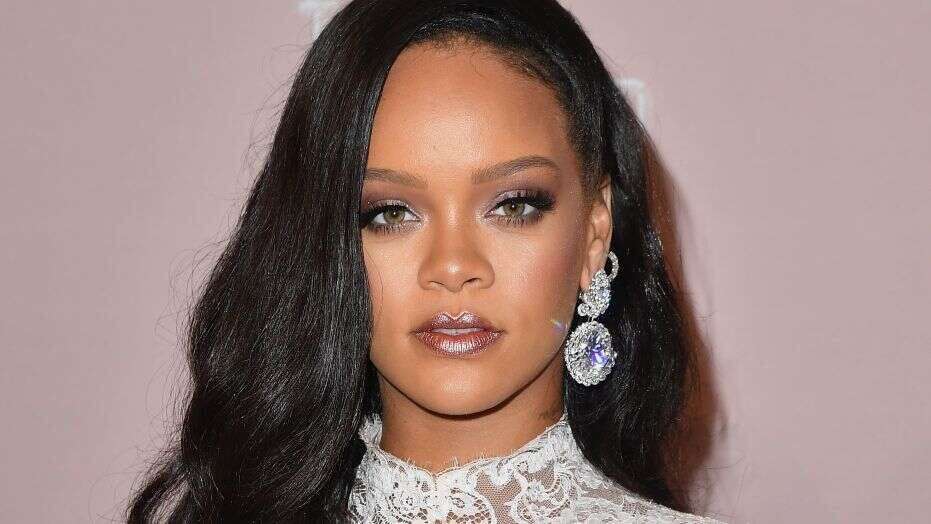 Rihanna has apologised after she was criticised for using a song that included sped-up samples of an Islamic verse, or hadith, during her fashion show earlier this month.

The hadith is a collection of sacred texts attributed to the words and actions of the Prophet Muhammad.

Rihanna had included the song Doom, produced by Coucou Chloe, during the show for her lingerie line Savage X Fenty, drawing backlash for what was deemed disrespectful to the religion.

The 32-year-old singer posted an apology on Instagram on Wednesday (Oct 7), calling the incident “an honest, yet careless mistake”.

She thanked the Muslim community for pointing out the “oversight that was unintentionally offensive in our Savage X Fenty show”.

She wrote: “We understand that we have hurt many of our Muslim brothers and sisters and I’m incredibly disheartened by this. I do not play with any kind of disrespect toward God or any religion and therefore, the use of the song in our project was completely irresponsible”.

She added that she will do better to make sure such mistakes don’t happen again.

The producer of the song has also apologised on Twitter. Coucou Chloe explained that the song was created using samples of tracks that she found online.

She added: "At the time, I was not aware that these samples used text from an Islamic Hadith. I take full responsibility for the fact I did not research these words properly and want to thank those of you who have taken the time to explain this to me.”

She also said that she is in the process of having the song “urgently removed from all streaming platforms”.