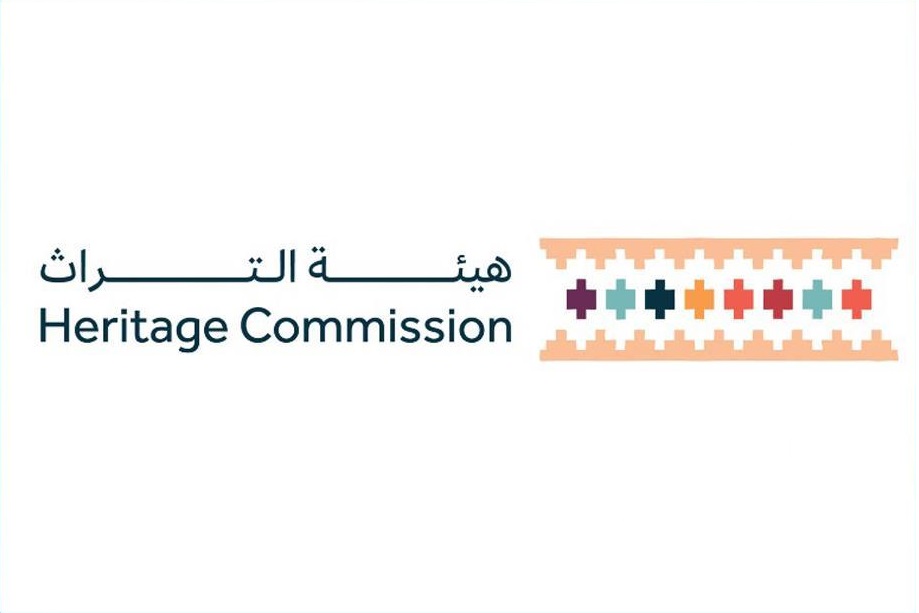 Dr. Al-Herbish stressed that this archaeological discovery is the
first scientific evidence of the oldest habitation in the Arabian
Peninsula, providing a rare glimpse into the living conditions of humans
in this region, including their travels and settlements.

In a press conference held in Riyadh today, Dr. Al-Herbish stated
that the team identified footprints traces of seven humans, 107 camels,
43 elephants and other animal traces from ibex and bovine species and
that around 233 fossils of elephants and oryx bone remains were also
found.