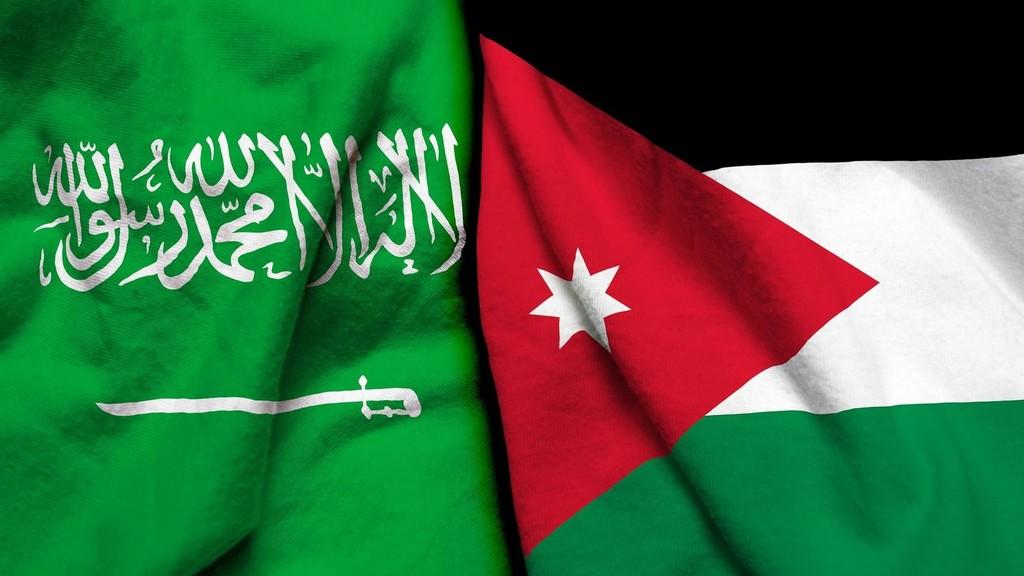 Jordan welcomed a two-week ceasefire initiative the Kingdom of Saudi Arabia-led Arab coalition to Restore Legitimacy in Yemen has announced, describing the move as "an important step" towards creating the conditions for a meeting that the Special Envoy of the United Nations Secretary-General has called for between the Yemeni government and the Houthis to reach an agreement on a comprehensive and lasting ceasefire.

According to Petra, Jordanian Minister of Foreign and Expatriates Affairs Ayman Safadi hailed the move which aimed at bringing about a political solution to the Yemeni crisis, restoring security and peace and sparing Yemenis more human and economic suffering.

The Jordanian minister underlined the importance of the efforts made by Saudi Arabia to address the humanitarian needs of the brotherly Yemeni people, namely its recent pledge to contribute $500 million to the United Nations humanitarian response plan for Yemen in 2020, and an additional $25 million to combat the spread of the COVID-19 pandemic.

Safadi emphasized Jordan's call for making every possible effort to reach a political solution to the crisis in Yemen according to the approved references.