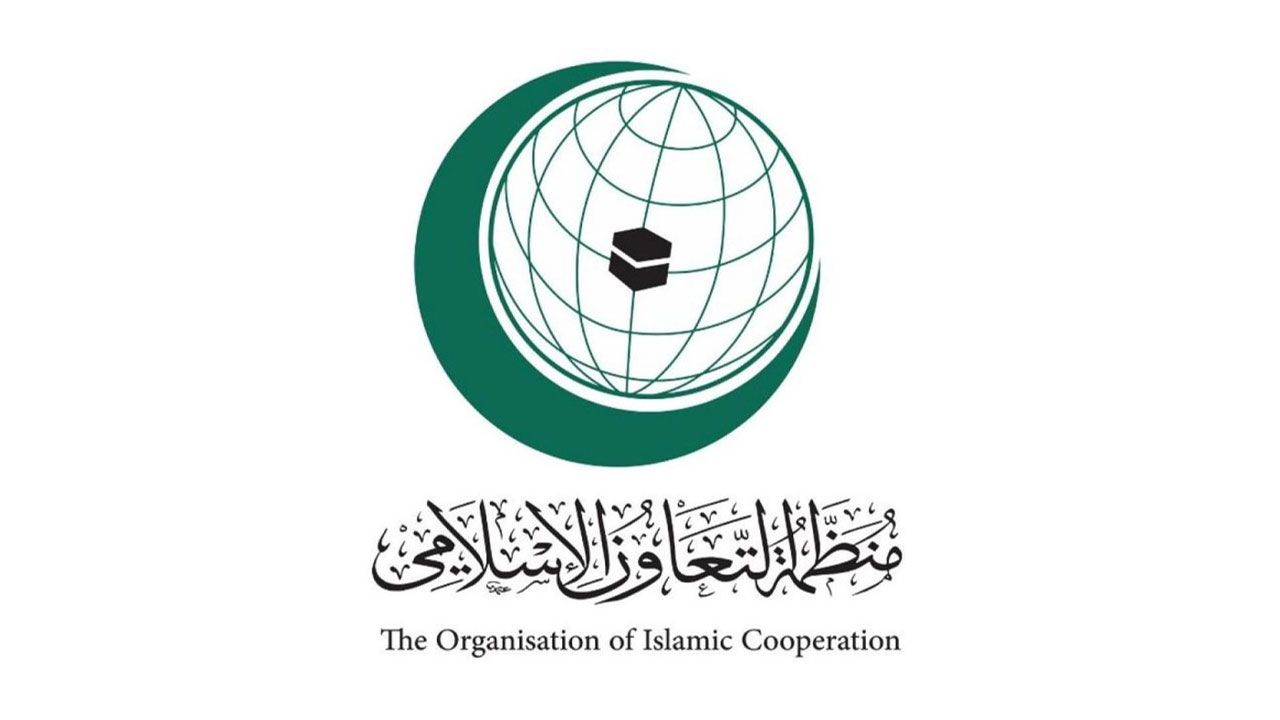 The General Secretariat of the Organization of Islamic Cooperation (OIC) has condemned the intensive firing by illegal Armenian armed detachments against positions of Azerbaijani army within the territory of Azerbaijan, on 3 August 2022.

The General Secretariat called upon the Republic of Armenia to fulfil its obligations in accordance with the trilateral statement signed between Azerbaijan, Armenia and the Russian Federation on 10 November 2020, and withdraw the illegal armed detachments from the territory of Azerbaijan.

Recalling the resolution adopted by the OIC Council of Foreign Ministers at its 48th session held in Islamabad, Islamic Republic of Pakistan on 22-23 March 2022, the General Secretariat further called for the normalization of relations between Azerbaijan and Armenia on the basis of mutual recognition of and respect for each other’s sovereignty, territorial integrity and internationally recognized borders.