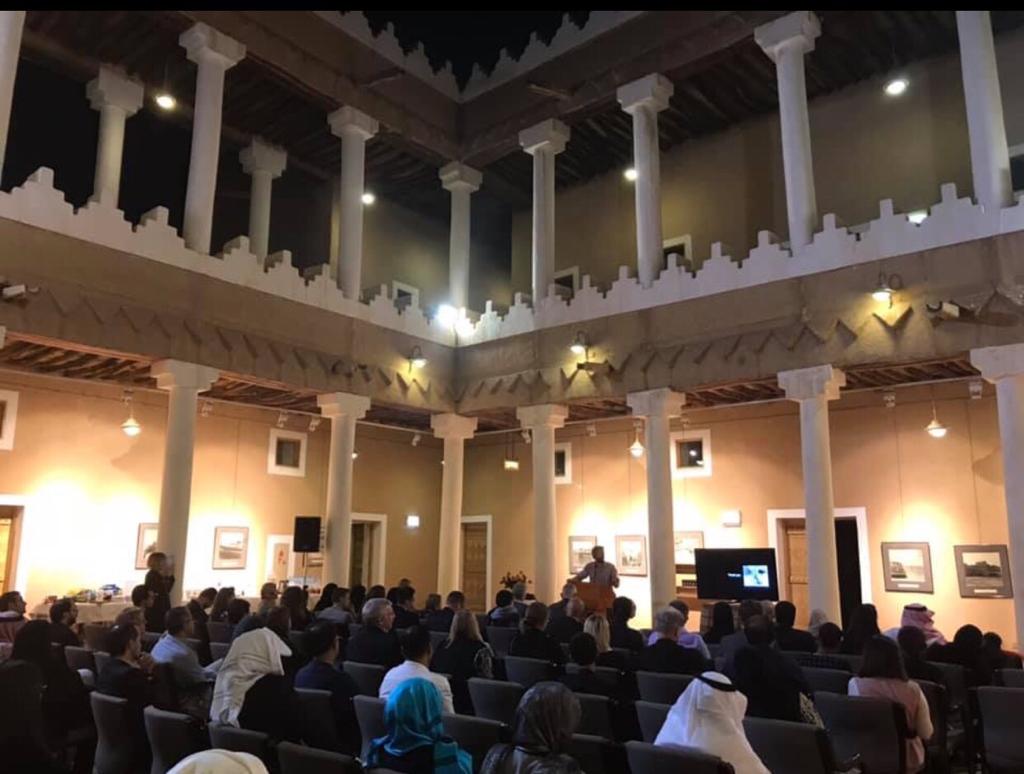 Cross-Cultural Dialogue by SASA in Riyadh

The event was held at the Mud house, Saudi Heritage & Preservation Society, King Abdulaziz Historical Centre in Riyadh that was highly attended by Saudi & international community.

Chairperson SASA, Marie Lousie Sodemann welcomed the distinguished guests on the occasion and said, "SASA- Saudi Arabian Scandinavian Association is a non-profit, non-political and non-denominational organisation. We are a group of Saudis and Scandinavians who are avid to learn more about each other, about the worlds we live in, the ways we think, the words we use to describe our present and hopes for the future", she said.

"We believe in the power of dialouge and our goal is to create spaces and fora allowing an exchange of values and ideas to take place in order to build cross cultural bridges of friendship between individuals and groups in Saudi Arabia and Scandinavian countries", she added. 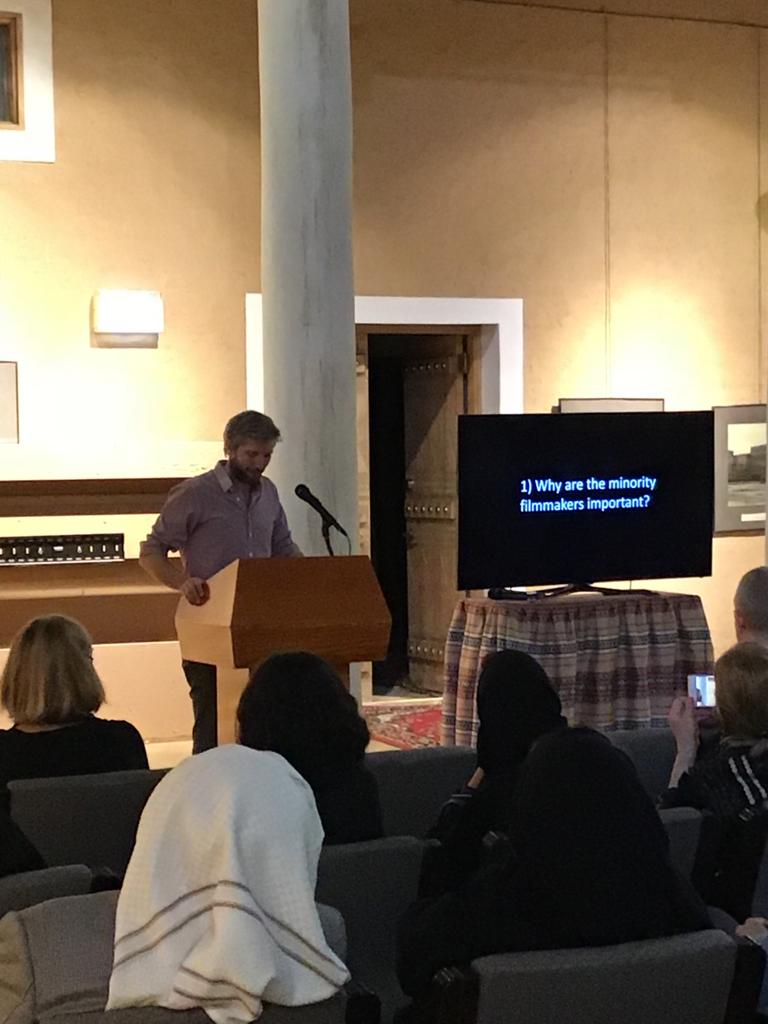 Rasmus described a new role for minority film makers in Denmark and possible rethinking of Danishness. He stated Omar Shargawai, May Al Toukhy and Fenar Ahmed as the three most interesting and emergining minority filmmakers in Denmark. He reflected on their paths to success and their position in the Danish and Nordic film landscape, "Omar Shargawi's film "Al Medina" echoes the Danish Dogme-style of drama. May el-Toukhy is known for her film "Long Story Short", Fenar Ahmed is known for his action thriller film 'Darkland' from 2017 and now working on "Valhalla", the biggest budgeted upcoming danish film", he mentioned.

The vice chair of SASA, Dr. Saad Al Bazei, presented his books and a traditional Arabic pair of sandals to Rasmus as a gifts.

The event was ended on a sumptuous taste of Danish cuisine. 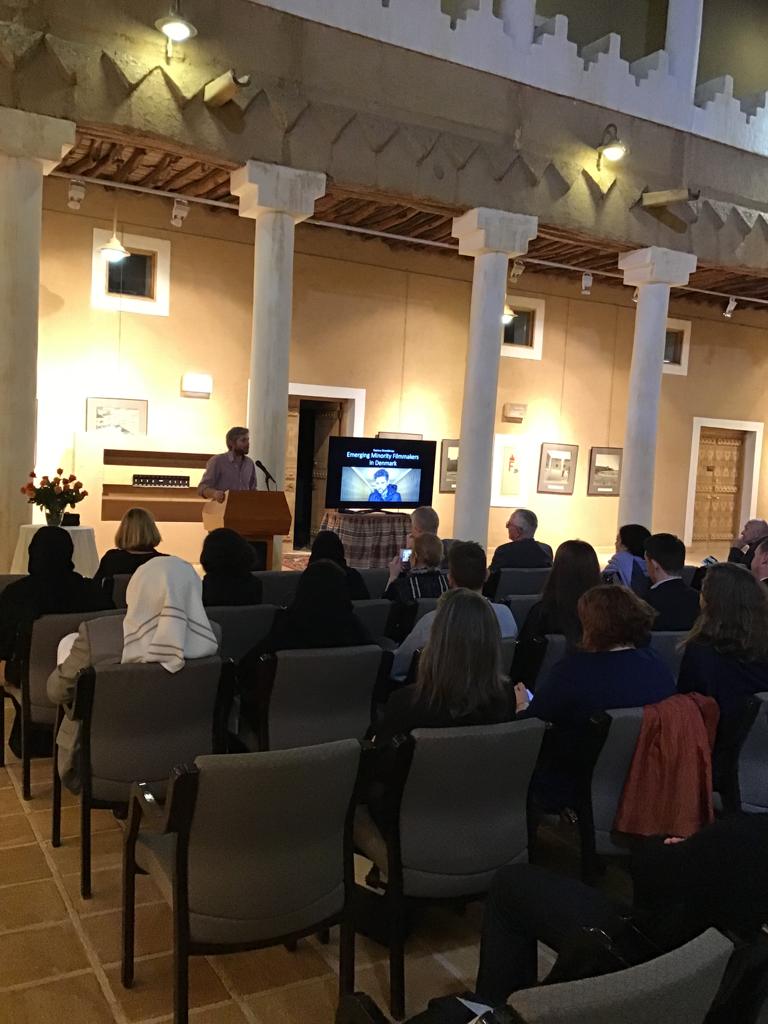