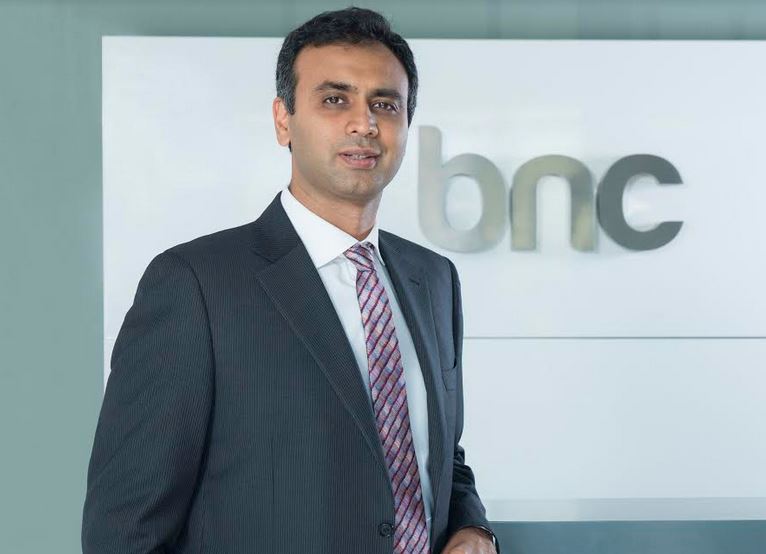 The GCC project market is estimated at USD 2.52 trillion, with close to 27,000 active projects at the end of July 2019. BNC Network, the largest construction intelligence platform in the Middle East and North Africa (MENA), issued the 9th edition of the BNC Projects Journal titled: The Camel Economy. The latest BNC Projects Journal states that the overall GCC construction market expanded 6% YoY, led by Oman and Saudi Arabia with 16% and 13% respectively.

The BNC Projects Journal states that projects worth USD 13.8 billion were announced in the GCC last month registering 140% growth MoM with the energy sector registering the highest value in terms of new project announcements worth USD 9.2 billion.

Industry Networks publishes a monthly Projects Journal to provide the industry with the real story of construction as it happens based on the 5,000+ construction project updates it processes every month.