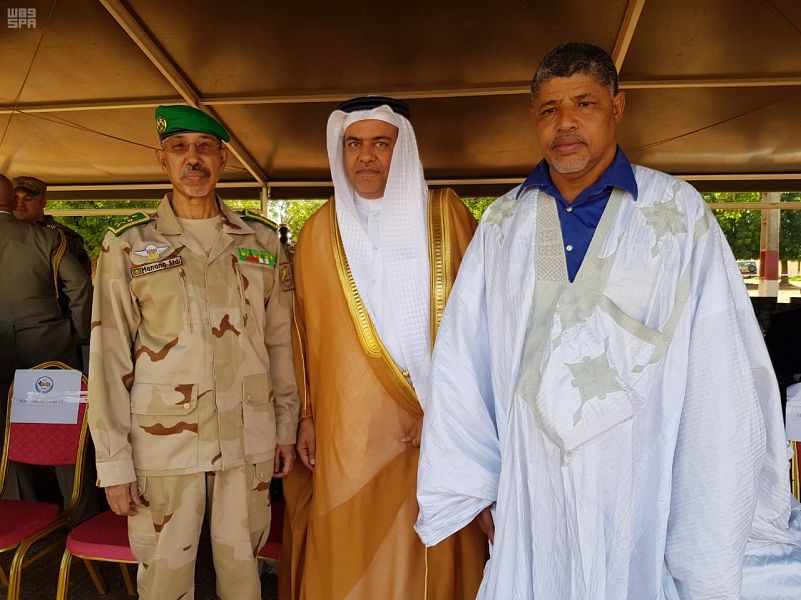 Ambassador of the Kingdom of Saudi Arabia to the Republic of Mali Khalid bin Mabrouk Al-Khalid participated here yesterday in the ceremony of handing over the Command of the Joint Force of G5 African Sahel Countries to its new Commander-in-Chief of Niger Oumarou Namata Gazama.

Former Commander of the Joint Force General Hanena Ould Sidi commended joint cooperation between the G5 and international community, especially the existing cooperation with the Islamic Military Counter Terrorism Coalition. He pointed out that due to this cooperation; some of the Force's problems were overcome. 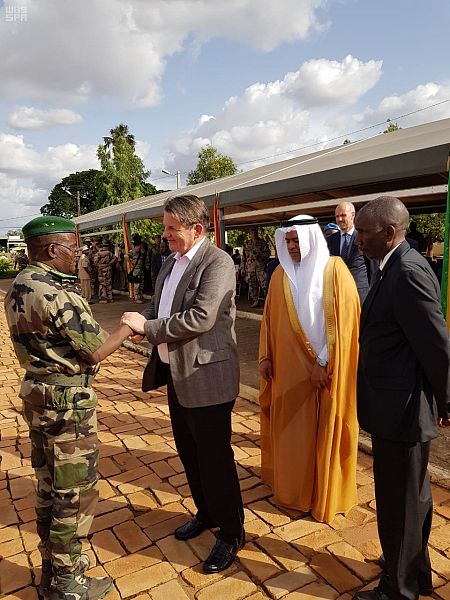