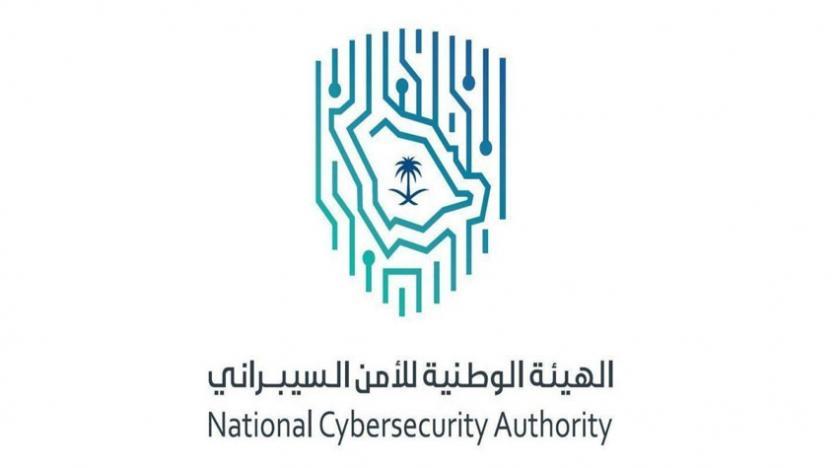 The Kingdom of Saudi Arabia ranked second in the field of continuous improvement of the corporate cybersecurity according to international competitiveness annual report 2020.

The report, issued by the global competitiveness centre, announced that the Kingdom occupied the second place among the world’s most competitive 63 countries, advancing from the 26th rank to the 24th as the report checks the competing countries’ economic performance, government and business efficiency and infrastructure.

Moreover, the Kingdom’s classification ameliorated in the field of infrastructure, moving from the 38th to the 36th rank, the report said.

The Kingdom’s international improving profile in the world competitiveness reflects Saudi Arabia’s efforts in implementing the necessary governmental reforms, initiatives and programs affiliating from the country’s vision 2030 on one hand and the great support the prudent leadership is providing for the cyber security sector on the other.