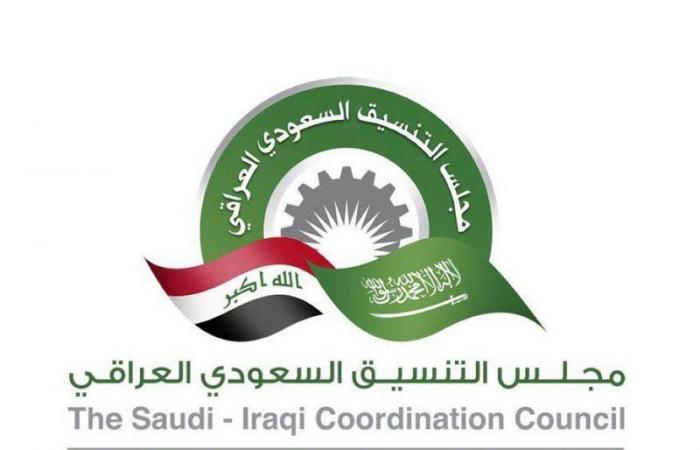 The second meeting of the Economic, Trade, Investment and Relief Committee of the Saudi-Iraqi Coordination Council was co-chaired by Eng. Khaled bin Abdulaziz Al-Falih, Minister of Investment and Chairman of the committee on the Saudi side, and Dr. Khaled Battal Al-Najm, Iraqi Minister of Planning, it was reported today.
At the outset of the meeting, which took place here yesterday, Eng. Al-Falih delivered a speech in which he affirmed the importance of developing relations between the two countries in all fields, stressing the Saudi side's commitment of implementing the assigned works and facilitating the economy, investment, trade, development and relief in accordance with the executive programs and plans in order to consolidate the strategic integration between the Kingdom of Saudi Arabia and the Republic of Iraq.
He disclosed that the business sector in the Kingdom is interested in the investment opportunities in Iraq, particularly in the fields of energy, industry, mineral resources and agriculture.
He pointed out that a number of companies are currently investing in Iraq, adding that a real desire is announced by a number of Saudi companies to expand their investments in Iraq. "In spite of challenges, the volume of the Saudi investments in Iraq exceeds SR 2 billion. The ambitions are much higher. The Saudi side is keen to expand its investments that are expected to reach about SR 10 billion in various sectors," he said.
The Saudi Minister of Investment stressed the importance of strengthening the economic partnership between the two countries to serve the business sector as well as the importance of accelerating the formation of the Saudi-Iraqi Business Council. He added that the Saudi private sector ought to be enabled to invest in Iraq to the benefit of the two sides.
Al-Falih explained that the trade exchange between the two countries is less than expected, as the Kingdom's exports to Iraq represent a slight small in the Iraqi market compared to the neighboring countries, calling for eliminating all obstacles facing the Saudi exports to Iraq.
He expressed his optimism that the committee would contribute to increase the economic growth of the two countries via the opening of the "Jadidat Arar" port, lauding the growth of trips between the two countries.
Eng. Al-Falih affirmed the readiness of the Saudi Fund for Development to accelerate the financing of development projects in Iraq in accordance with the mechanism followed by the fund.
For his part, the Iraqi Minister of Planning praised the Saudi interest provided by the Kingdom's leadership for Iraq, affirming that Iraq is looking forward to Saudi investments.
He pointed out the importance of opening "Jadidat Arar" port which has positive reflections on the two countries' economies.