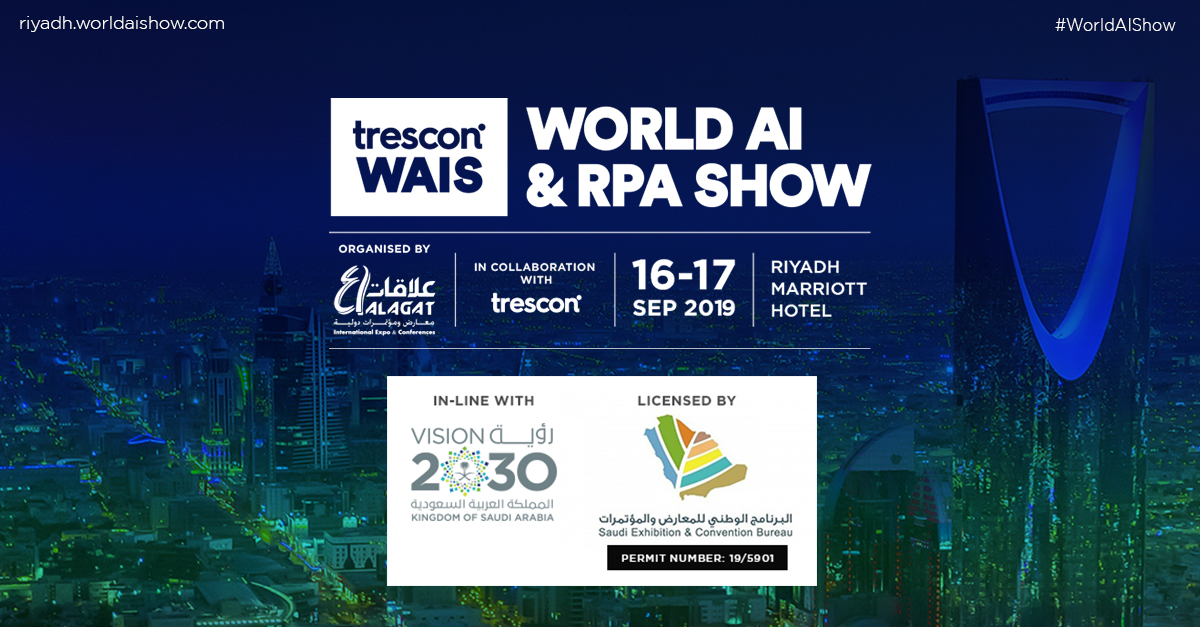 Saudi Arabia: The Global Investment Powerhouse for AI and Automation

The Kingdom of Saudi Arabia’s Vision 2030 plan explicitly spells out the nation’s ambitious attempt to radically overhaul its economy. With carefully curated programs and clear-cut themes that are designed to deliver impact against strategic objectives, Saudi Arabia is intensely working towards becoming an international trade hub connecting three continents: Africa, Asia and Europe. KSA seems to be shifting from its major dependency on oil revenue to a more diversified economy by maximising its investment capabilities including emerging technologies from around the world through the Public Investment Fund. According to a global study conducted by PWC in 2017, AI could contribute to US$135 billion (12.4%) to Saudi Arabia’s GDP by the year 2030 that is the second-highest share in the region after the UAE.

As a part of its Vision 2030 plan, Saudi Arabia has earmarked billions of dollars in robotics and artificial intelligence, making it a pillar of the nation’s economic development strategy. According to a report by McKinsey & Company, routine-task intensive sectors such as manufacturing, transportation and logistics have a technical automation potential greater than 50%. Similarly, 41% of existing work activities in Saudi are theoretically automatable today.

In line with Saudi Arabia’s Vision 2030 plan, the Riyadh edition of World AI & RPA Show organized by ALAGAT in collaboration with international business events and consulting firm Trescon, is taking place on 16 and 17 September 2019 at the Riyadh Marriott Hotel. The show will demonstrate AI, ML, Robotics, Cyber Security, Analytics, and Automation solutions from top AI & RPA influencers and leaders to give impetus to the ambitious reform program. World AI & RPA Show is also supported by Arab Robotics & AI Association.

• Improving visa application procedures with the aim of full automation

• Streamline import/export processes through automation, with a 54% reduction in import dwell times at ports

• The US$ 500 billion mega-intelligent city project ‘NEOM’ will allow for a new way of life built around the best technologies of the future such as AI, big data, and IoT

When asked about the upcoming event, VP - Head of Digitalization and Automation of Bank Aljazira, Faisal Alrashoudi said, “I believe in the future of AI changing the world. The question is, who is changing AI? It is really important to bring diverse groups of students and future leaders into the development of AI.”

As the RPA market embraces an explosive growth globally, the show will also focus on discussing ground level applications, use-cases and challenges from international subject matter experts and business leaders who are currently assessing RPA in their businesses. “World AI & RPA Show unequivocally aligns with Saudi Arabia’s Vision 2030 plan to empower its economy with advanced technologies. Our mission is to provide momentum to the Vision roadmap by attracting startups, investors and AI experts from all over the world”, said CEO and Founder of Trescon, Mohammed Saleem.