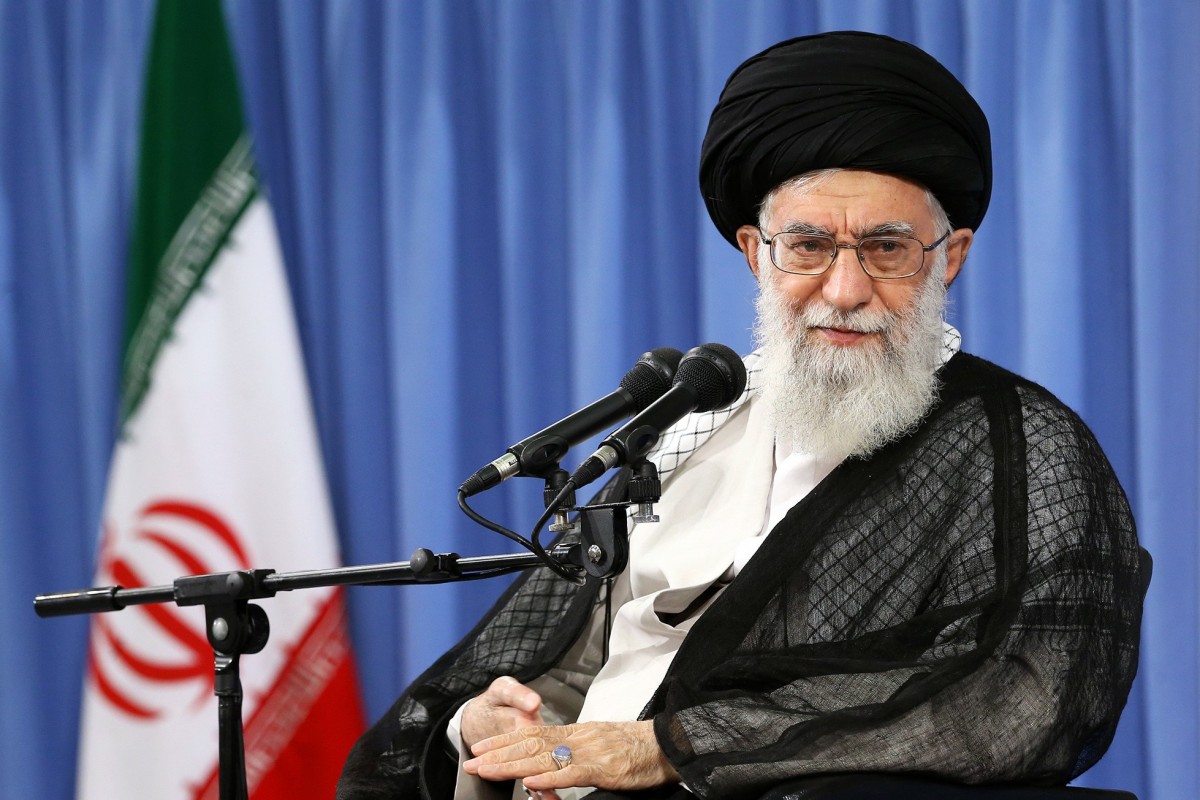 Iran's role in destabilizing its regional environment and spreading chaos in it is no longer in doubt. The Iranian regime appears to be in an open attack on the region, abandoning its caution and hidden use of proxies who perform malicious tasks, while its hands remain clean in the eyes of the deceived world.

In two separate reports, the Iranian resistance and reliable news sources revealed the Iranian interference in the Iraqi affairs, and the serious extent of Tehran's penetration in the Iraqi politics. The report of the Iranian resistance unveils Iran's exploitation of shrines in Iraq to infiltrate the Iraqi street, either intellectually by disseminating divisive sectarian rhetoric, or practically, by using these occasions as a cover for the entry of terrorist elements (Qods Force), which contributed to the suppression of Iraqi protests. Two Iraqi security officials revealed the participation of Iranian-backed snipers in the assassination of Iraqi demonstrators.

This Iranian exposure can be explained by two reasons. The first one is the exacerbation of the internal crisis of the Iranian regime by the spread of public discontent with the regime's policy and its dissipation of Iran's wealth in absurd wars to the detriment of the Iranian citizen who is suffering from high rates of poverty and unemployment.

The second one is the Kingdom's firm position in the face of Iranian aggression, exposing Tehran's behavior to the international community, a matter which led to the escalation of international pressure on the Khamenei regime, and the increase of the economic sanctions, worsening the internal situation, and thus the public anger, as well as causing the Iranian regime's investments in Syrian and Yemeni chaos to waste away.

The state of despair and isolation in which the Iranian regime found itself led to this rush and outright attack on the sovereigns of the Arab countries, as well as threatening the international economy by targeting the energy security.

The Iranian regime is now experiencing upset and reconsideration, after the racist nationalism tendencies of its entire projects in the region and the fake sectarian propaganda have been unmasked.

The Khamenei's internally and externally beleaguered regime must realize that escaping forward will not help it out of its pitfalls, but it will go deeper into them and the only way out is to end its ceaseless aggression in the region and behave as a normal state instead of exporting revolution which has not achieved any of its goals for forty years.