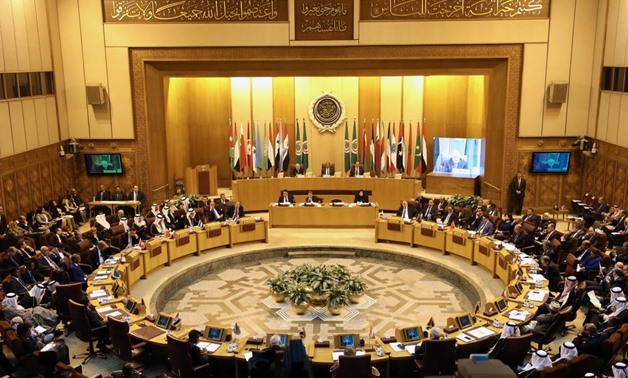 The Arab Parliament strongly condemned the launch of four drones by the Iranian-backed terrorist Houthi militia, on the southern region of the Kingdom of Saudi Arabia.

In a statement today, the Parliament stressed that the terrorist Houthi militia's perpetration of these cowardly acts constitutes a clear violation of the Stockholm Agreement, which stipulates the cease-fire, pointing out that the repetition of these terrorist attempts by the coup militia reflects its blatant defiance of the international community and its disregard for all international laws and norms.

The Arab Parliament called on the international community to take an immediate and decisive stance to stop these repeated terrorist acts, and to prevent this terrorist militia from acquiring advanced military technology, which the Iranian regime supplies to it, and uses it to carry out its terrorist acts, targeting vital and civilian facilities.

The Arab Parliament praised the vigilance and efficiency of the Coalition To Restore Legitimacy in Yemen, and their success in confronting all terrorist attempts carried out by the terrorist Houthi militia.