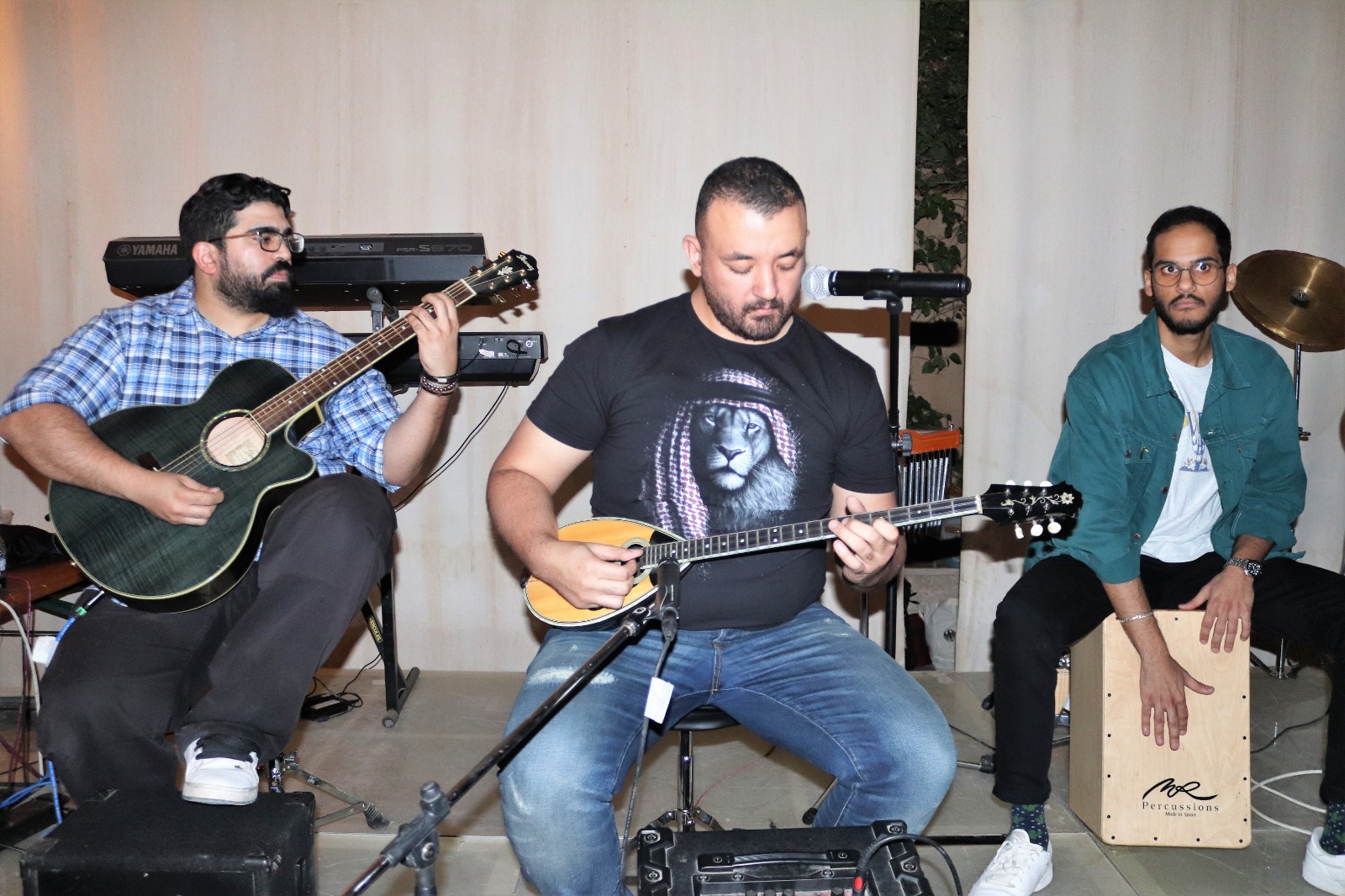 Open Stage for Saudi Musicians at the German Embassy in Riyadh

The first act of the evening was presented by “N to the Bone” a Rock group of young Saudis, the second by “Salman and friends” playing instrumental music. This was followed by “Khulood and Karim” with a number of cover songs and “Salah”, who took to the stage to delight the audience with skilled instrumental improvisation. On a very different note, “Nawaf and Nourah” and “Le lieu Band” presented a number Arabic and English songs. The evening concluded with rock music by “Madani Band” and live improvisation by “Salih and friends”.

Ambassador Jörg Ranau pointed out, that, with the Open Stage Night, the Embassy seeks to provide a platform for the thriving Saudi music scene, adding that the night brought together promising talents of the Saudi music scene and a music enthusiasts from all walks of life.

Before the event, the German Embassy sent out a call for participation in an event where as many groups as possible should have the opportunity to present their music, hence the name Open Stage Night. Bands were assigned a time slot of 15 to 20 minutes each. This made it possible for the audience to listen to very different musical genres during one evening. 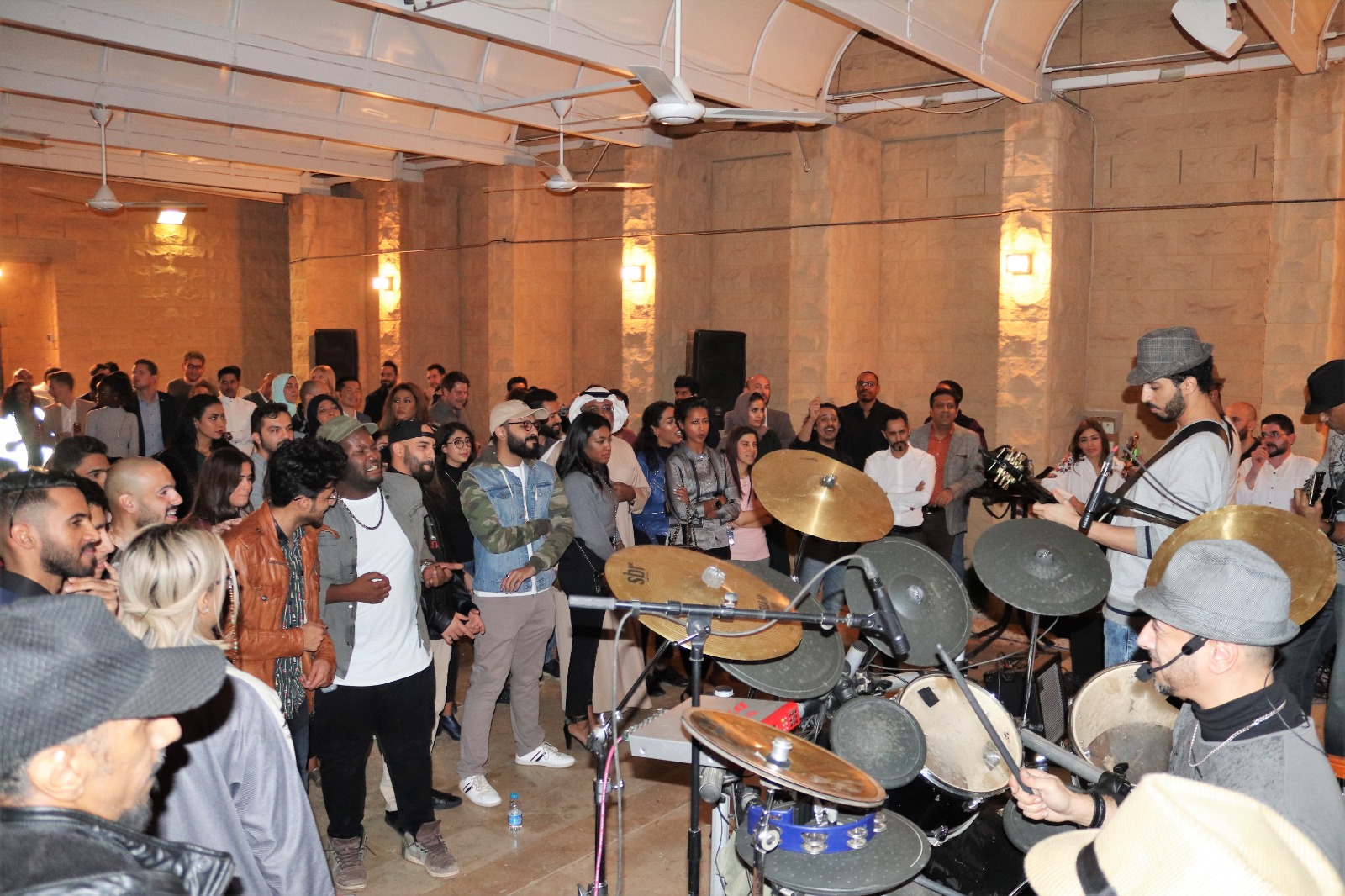 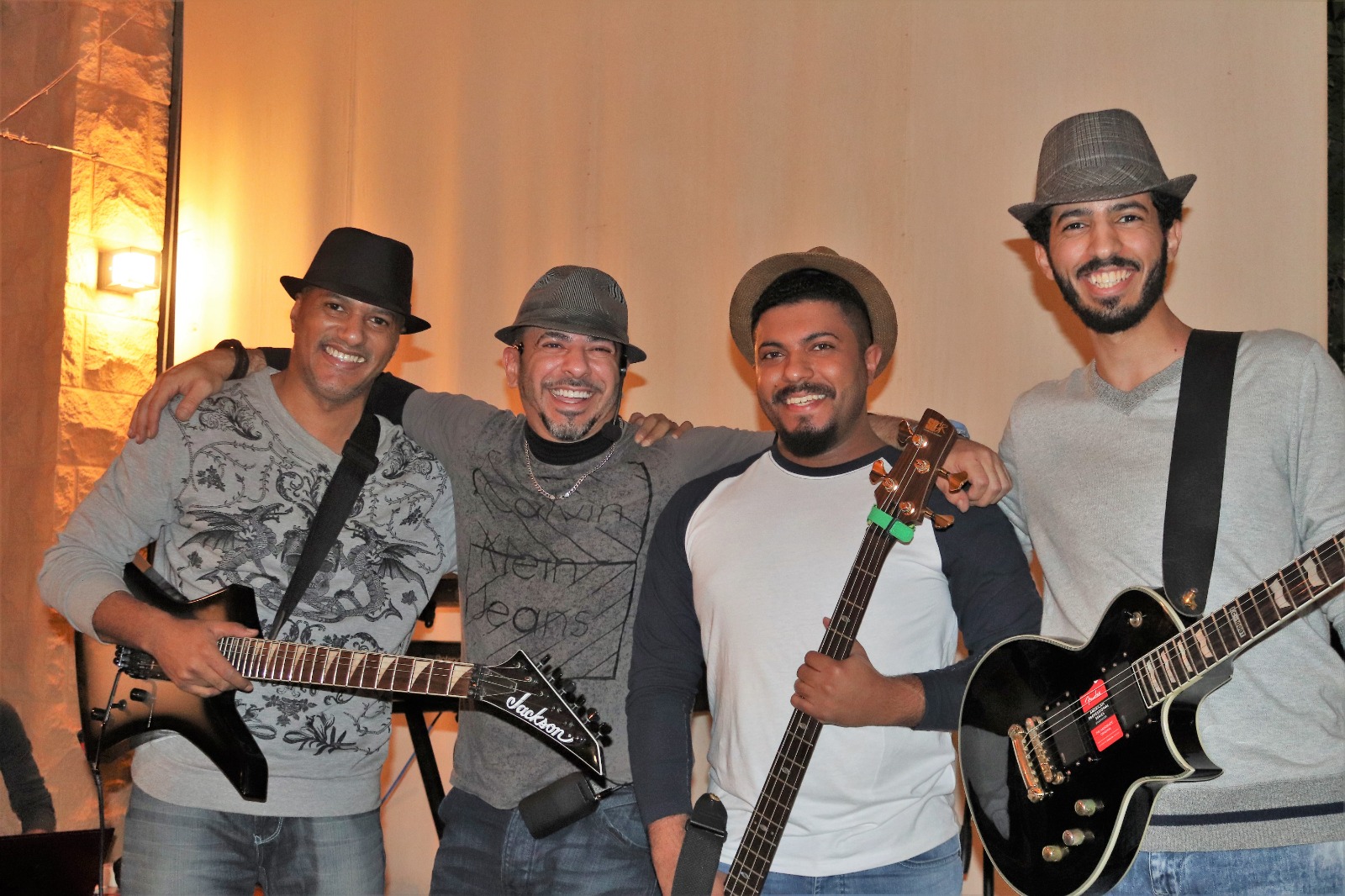