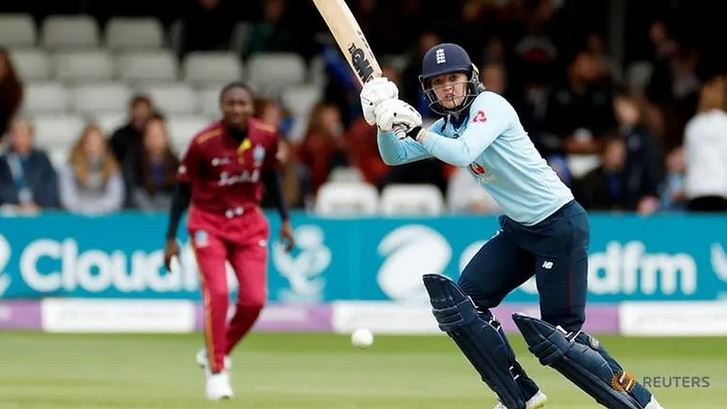 Cricket-Former England women's stumper Taylor signs up for The Hundred

Former England women's international Sarah Taylor said on Tuesday she is excited about playing cricket again after joining Welsh Fire for the inaugural season of The Hundred.

The 31-year-old, one of the best wicketkeepers of all time, was part of the England sides that won the Twenty20 and 50-overs World Cups in 2009.

She made 226 appearances for England, including 10 tests, 126 one-day and 90 T20 games, before retiring from international cricket in 2019 after a battle with anxiety. Her last domestic game was the same year, representing Surrey Stars.

"There's been a real buzz about The Hundred, and especially the women's competition," Taylor said in an England and Wales Cricket Board (ECB) statement.

"We've got the best players from around the world involved and the temptation to be part of it was too great to resist. I'm so excited at the prospect of playing again."

The women's season of the ECB's franchise-based league begins with Oval Invincibles meeting Manchester Originals on July 21, a day before the men's competition begins.

The ECB has invested heavily in The Hundred, a competition it hopes will attract younger audiences to the sport. Matches will comprise 100 balls per innings with a change of ends after 10 deliveries.

The launch of the inaugural edition was postponed last year due to the COVID-19 pandemic.