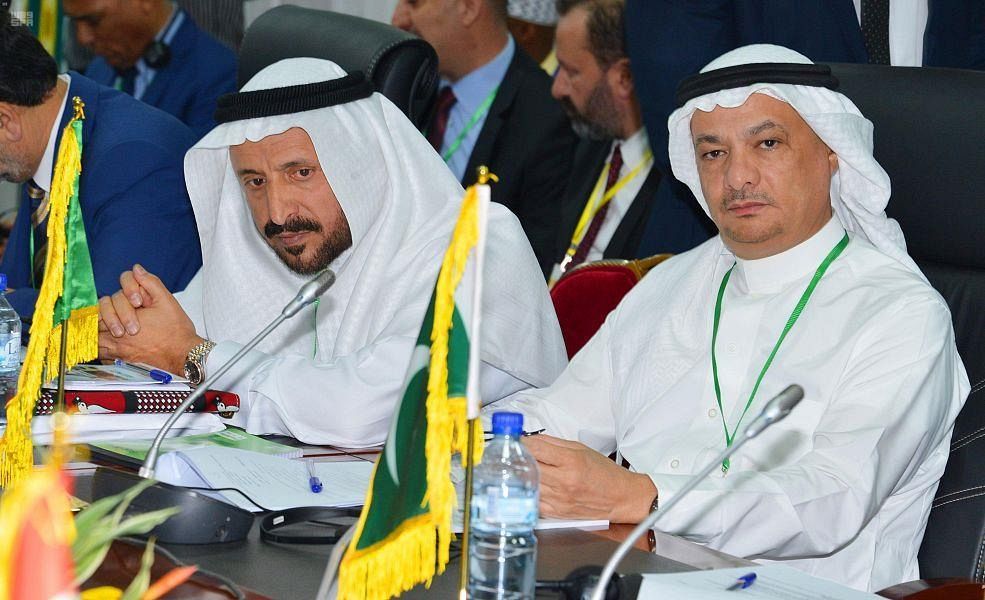 Member of the Shura Council, representative of the Kingdom of Saudi Arabia in the Executive Committee of the Federation of Councils of OIC Member States, Dr. Fahad bin Hamoud Al-Enezi said in the meeting that the Kingdom of Saudi Arabia, led by the Custodian of the Two Holy Mosques King Salman bin Abdulaziz Al Saud and His Royal Highness the Crown Prince, supports the Islamic unity in all ways and means to achieve security and prosperity for all Islamic countries and their peoples.

During the meeting, a number of issues of the conference's agenda were discussed. A report of the Secretary General of Federation of Councils of OIC Member States was reviewed.