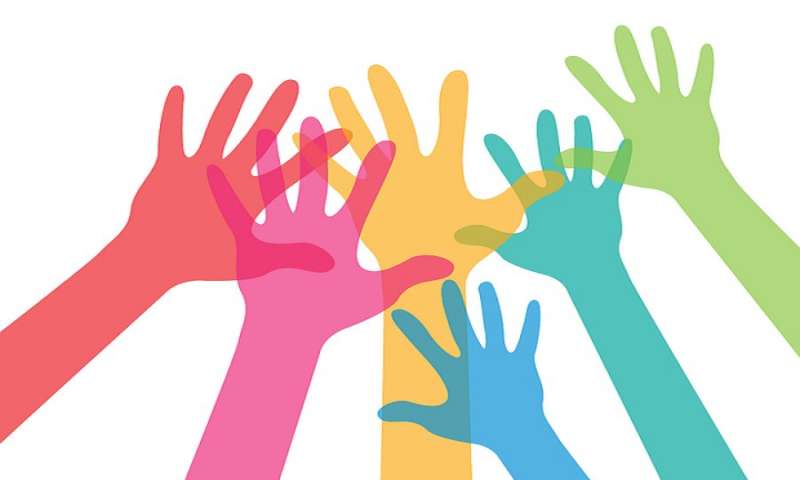 The Kingdom underlined measures taken to bolster social protection of persons with disabilities and achieve full social integration of this important group of society.

This came in the kingdom's speech during the 12th session of the Convention on Persons with Disabilities (2019), which was held today at the UN headquarters in New York.

The speech was delivered by the counselor of the Permanent Representative of the Kingdom to the United Nations, minister plenipotentiary Ahmed bin Abdullah Al Frian.

Al Frian stated that the kingdom supported the statement made by the state of Palestine on behalf of the Group of 77 and China.

He added that the Ministry of Labor and Social Development supervises 38 houses for comprehensive rehabilitation in different areas in the Kingdom of Saudi Arabia. There are 44 specialized organizations and 347 day care centers for persons with disabilities in all age groups and different disabilities. The percentage of Saudi population with disability (weak or severe) in the Kingdom was (7%). The males among them constituted 4% while 3.5% of them were females. The percentage of those with intermediate or higher education who have multiple disabilities is 23% and 58% of them are married, he said.

Al Frian reviewed national efforts in the field of serving persons with disabilities and senior citizens. 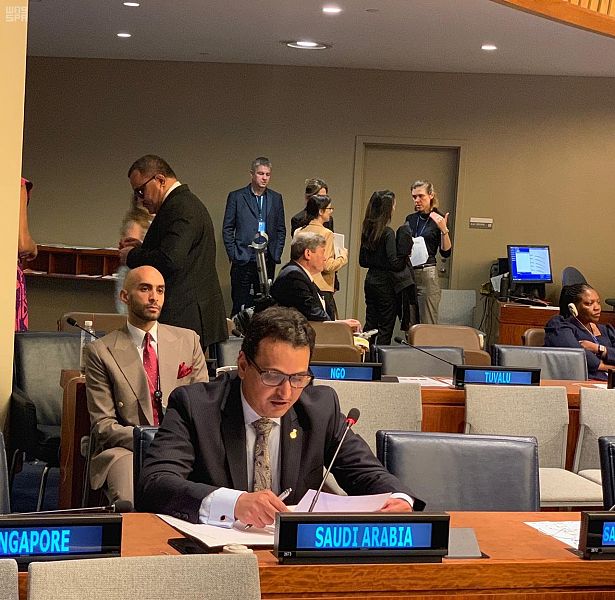 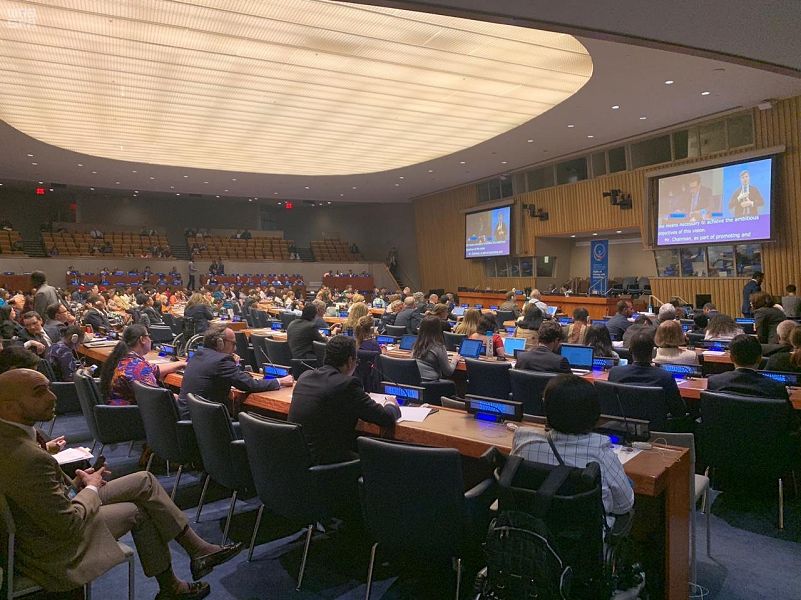