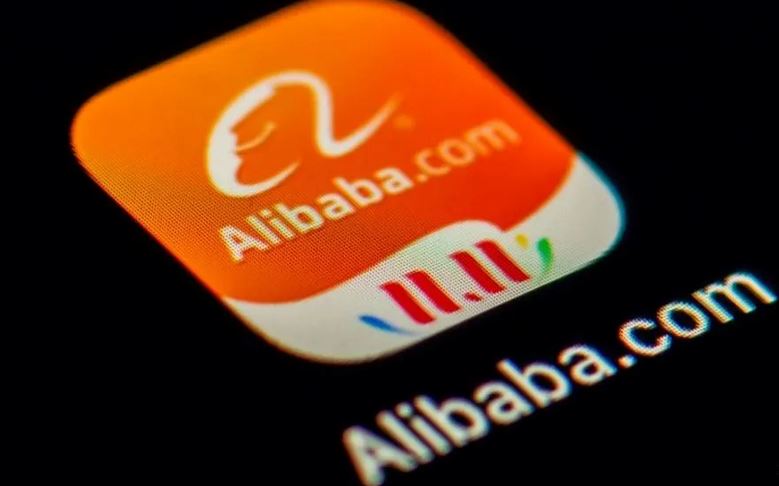 Premier League soccer club Manchester United have agreed a partnership deal with Alibaba which will see the Chinese e-commerce giant provide club content on its online video company Youku and develop a future store on the company's business-to-consumer platform Tmall.

The deal is the latest move by United to engage with the Chinese market following the launch of a Chinese language app and plans for "experience centres" across the country.

"We are always looking for new ways to engage with fans there and this partnership with Alibaba enables them to connect with the club directly through one of China’s most popular video streaming platforms," said Manchester United Group Managing Director, Richard Arnold in a statement on Friday.

While existing Premier League broadcast deals restrict United from broadcasting live league matches on Youku, a leading online video service in China, United will have a dedicated club channel on the platform which will show a range of content.

United said the channel, which will be linked to the Youku Sport portal, will feature "academy, women's and first team tour games, plus first team games shown on-demand and global and China-specific content."

The club already produces a large amount of content for its MUTV channel in the United Kingdom.