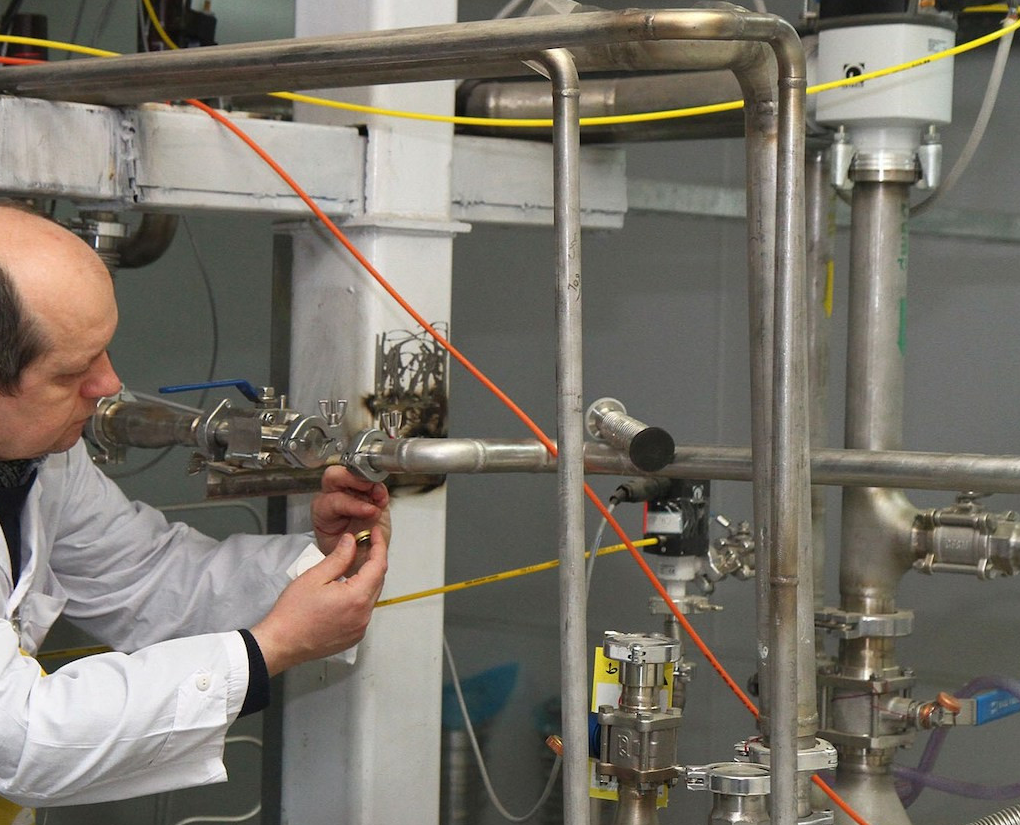 According to a report published by AFP on November 11, 2020, the International Atomic Energy Agency (IAEA), after visiting the Iranian regime’s two suspicious nuclear sites have hinted at a third suspicious site which it wants to visit.

The third site, located in Turquzabad, has not yet been inspected by IAEA inspectors.

In its latest statement, the IAEA called on Iran for a full and immediate explanation regarding the presence of uranium particles at this secret site. A document released by the agency states that uranium particles from human activity have been found at the site.  A site that Tehran has not yet announced.

This document released by the IAEA is set to be discussed by members of the Board of Governors next week. That is why the IAEA wants clarification and transparency in this regard.

During a visit to Iran, Rafael Grossi, Director General of the IAEA, has so far managed to reach an agreement with Iranian officials to visit the two previously disputed sites. The IAEA inspectors succeeded in visiting these sites on two separate occasions and reporting their observations.

Rafael Grossi expressed concern in March over reports about the existence of a third site, but, to date, it has not been visited by IAEA inspectors and experts.

The IAEA had previously stated in its report that: “Iran has violated all its restrictions. The Iranian government has continued to increase its enriched uranium reserves. This government is still violating its agreement with world powers.”

The Associated Press reported, on November 8, 2020, that the IAEA had distributed the information in a confidential document among member states. The report states: “On May 21, 2019, the total reserves of low enriched uranium in Iran was 1,020 kg and on February 19, 2020 had increased to 1,571 kg.”

The Associated Press also reported on October 28, 2020: “The released satellite images show the Iranian regime has begun construction work on the Natanz nuclear facility”. Meanwhile, the IAEA confirmed that the Iranian regime is building an underground building. This building is designed to be a factory that produces advanced centrifuges.

Germany: We must prevent Iran from becoming a nuclear power

German Foreign Minister, Heiko Maas, in a recent joint conference with Rafael Grossi, director-general of the IAEA, said. "We want to continue to work closely with you to prevent the Iranian regime from acquiring a nuclear weapon."

He added; "We have no doubt that the work of the IAEA is very important, especially these days, but this requires the Iranian regime to return to full compliance with its commitments in order to prevent further destabilization of the entire region."

And, Iran has prepared to install advanced centrifuges at the Natanz underground enrichment plant in further violation of the agreement.