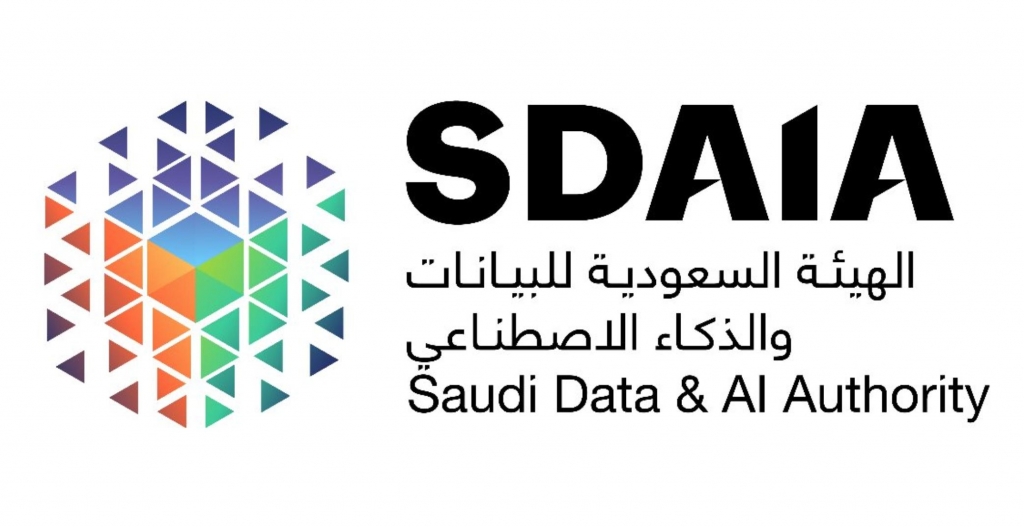 H.E. Dr. Abdullah bin Sharaf Alghamdi, President of the Saudi Data & AI (SDAIA), has stated that digital economies have unprecedented relevance in the present situation, as the new reality imposed by the challenges that the world is going through makes it imperative for countries to enable individuals to grow and prosper. He added that technology is an essential means to achieve recovery and to complete the development process.

His Excellency Dr. Alghamdi’s remarks came during his speech to the national and international media today at the preparatory meeting for the G20 Leaders' Summit, to be held online on November 21-22 under the slogan ‘Seizing the opportunities of the 21st century for all.’

Dr. Alghamdi explained that the G20 Summit meetings led and hosted by the Kingdom of Saudi Arabia this year are exceptional by all accounts and come in light of unprecedented circumstances in which the whole world is witnessing, for the first time probably, the dire need for unity to face the challenges that have been affecting the lives of millions of people since the beginning of this year.

The digital economy and technology play a pivotal role in shaping our present and future, and support peoples' endeavors to continue developing a new foundation based on new data that will build our lives, work, and education.

Dr. Alghamdi pointed out that SDAIA is keen to expand the scope of reliance on data and artificial intelligence, as they are effective tools in making sound decisions, especially during the current wave of uncertainty. This was confirmed by His Royal Highness, Prince Muhammad bin Salman bin Abdulaziz, the Crown Prince, Deputy Prime Minister and Minister of Defense when he spoke before about the importance of artificial intelligence and other new and emerging technologies in shaping a better future and achieving greater prosperity for humanity.

Despite AI’s numerous potentials, His Excellency clarified that the world today is suffering from a growing digital divide that may widen further and that the lack of collective coordination in this regard may result in an unfair distribution of the benefits and wealth that countries will reap, thanks to these technologies. “After assessing the risks that this gap may cause, Saudi Arabia has taken the initiative to work on reducing this gap in cooperation and coordination with its partners in the World Bank. Through its G20 2020 presidency, the Kingdom has led fruitful discussions for the group on the most important issues that will shape our digital economies and our future, including trustworthy artificial intelligence, free flow of data, smart cities, digital economy standards, and ways to ensure its security,” said His Excellency.

His Excellency stressed on the importance of the recently launched National Strategy for Data and Artificial Intelligence as a roadmap for achieving these future goals. In this regard, Dr. Alghamdi said that the Kingdom has achieved many accomplishments in this field, and that it is currently seeking to expand the National Data Bank and Government Cloud Computing services, in which will collect data and digital services available from more than 120 governments. On the other hand, Saudi Arabia was the third country in the world to launch a contact-tracing application for COVID-19, thanks to the flexibility and capabilities of the Kingdom’s advanced infrastructure, in addition to the use of new technology provided by the largest mobile phone companies in the world.

His Excellency added that the Global Artificial Intelligence Summit was held last October on the sidelines of the G20 Summit meetings, while a strategic partnership in the field of artificial intelligence was launched with the International Telecommunication Union (ITU). Also, Saudi Arabia had the honor of hosting a consultative meeting with an elite panel of United Nations experts to discuss the establishment of an UN-proposed advisory body tasked to lead all artificial intelligence and international cooperation efforts.

On the sidelines of the Global AI Summit, SDAIA succeeded in hosting more than 300 artists and developers in the AI field at the AI Artathon, the first event that combined artistic creativity and AI. This was in addition to the NEOM challenge which aimed to find pioneering innovative solutions using AI techniques to overcome several future challenges in the fields of energy, entertainment, and transportation, in NEOM.

“We look forward continuing to work with our G20 partners, international organizations and other countries, to unleash the digital potential and harness it to benefit everyone without exception,” concluded H.E. Dr. Alghamdi.