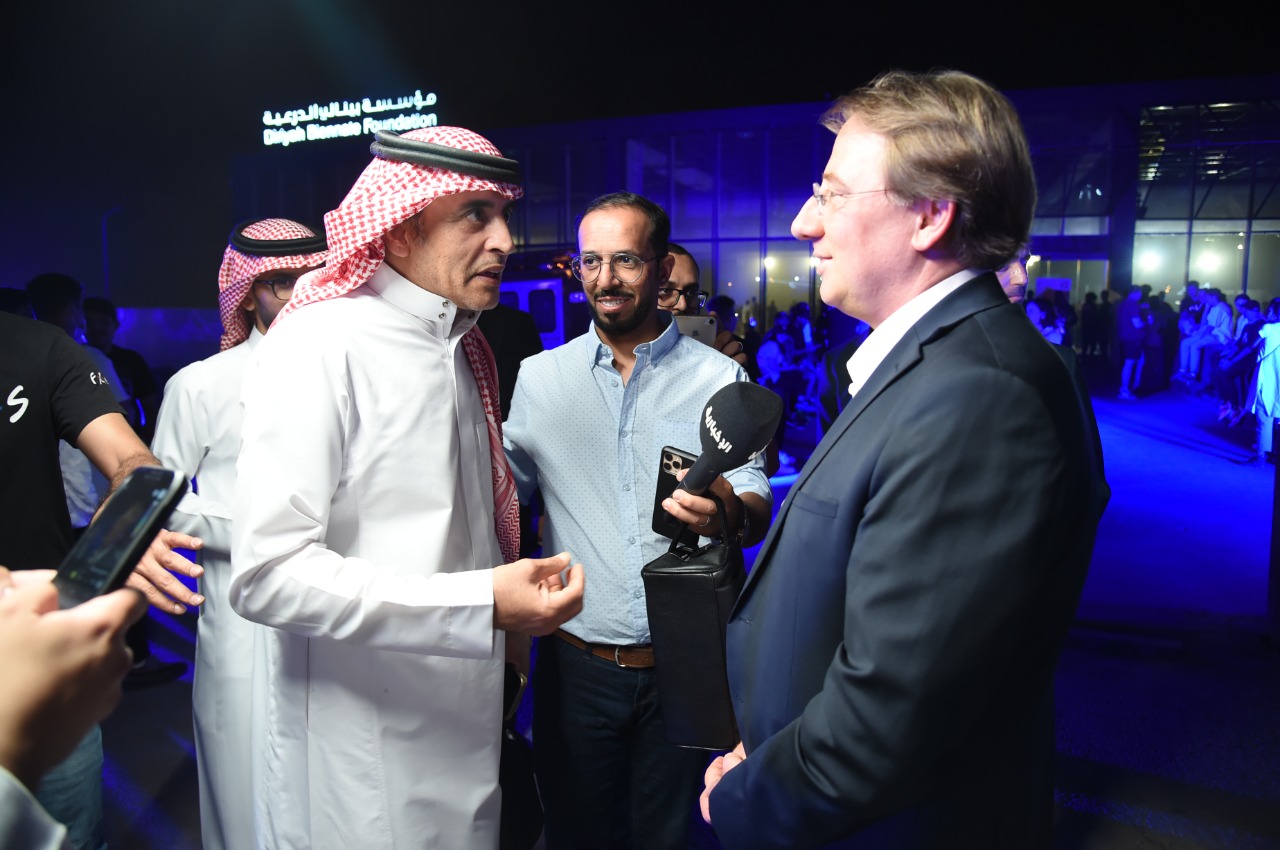 In the presence of Mr. Ludovic Pouille, Ambassador of France to the Kingdom of Saudi Arabia, the French Embassy in the Kingdom and the French Association, in partnership with MDL Beast “Saudi Arabia” and the “Generation 2030” association, held the first music festival outside the framework of diplomatic activities in Saudi Arabia, in celebration of World Music Day, in Ajax Biennale in Diriyah.

The evening began with a group of promising local artists who perform various types of music, mixing between oriental and European music, with participation from oud playing and classical works to techno styles and dance rhythms, followed by four Saudi and French DJs who will present an entertainment show that celebrates Saudi youth in front of more than A thousand invited guests. As part of its focus on developing talent and celebrating musical culture, MDL Beast seeks to support unique performances such as this festival, which provides a platform that elevates the music scene in the Kingdom and the region.

The festival was founded 40 years ago by Jacques Lang, the former Minister of Culture in France, and aims to celebrate live music performances and highlight the richness and diversity of musical culture. The festival also seeks to reach all music lovers and introduce young people and adults to different forms of musical expression. The day dedicated to music is in line with the cultural features of each country, which allowed it to spread more widely to become a well-known musical event in the world, as more than 120 countries celebrated the World Music Day in 2017.

Ludovic Pouille, the French ambassador to Al-Riyadh, said: I am very proud of the artistic cultural cooperation between the two countries, and we have the French Association in the Kingdom, and we have cooperation with all Saudi artists, in music, plastic art, cinema and electronic music, and today we celebrate World Music Day and what is happening in Ajax in Diriyah, a historic day. 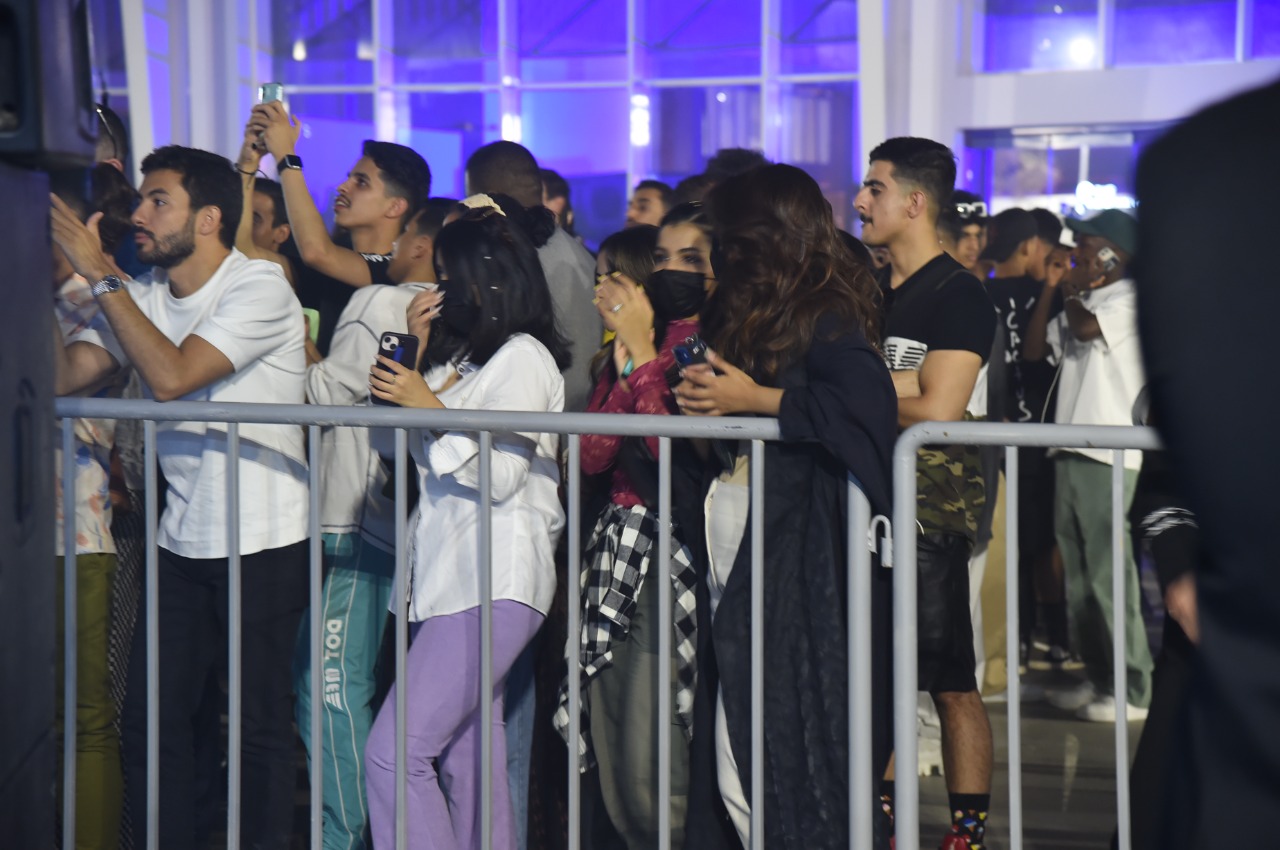 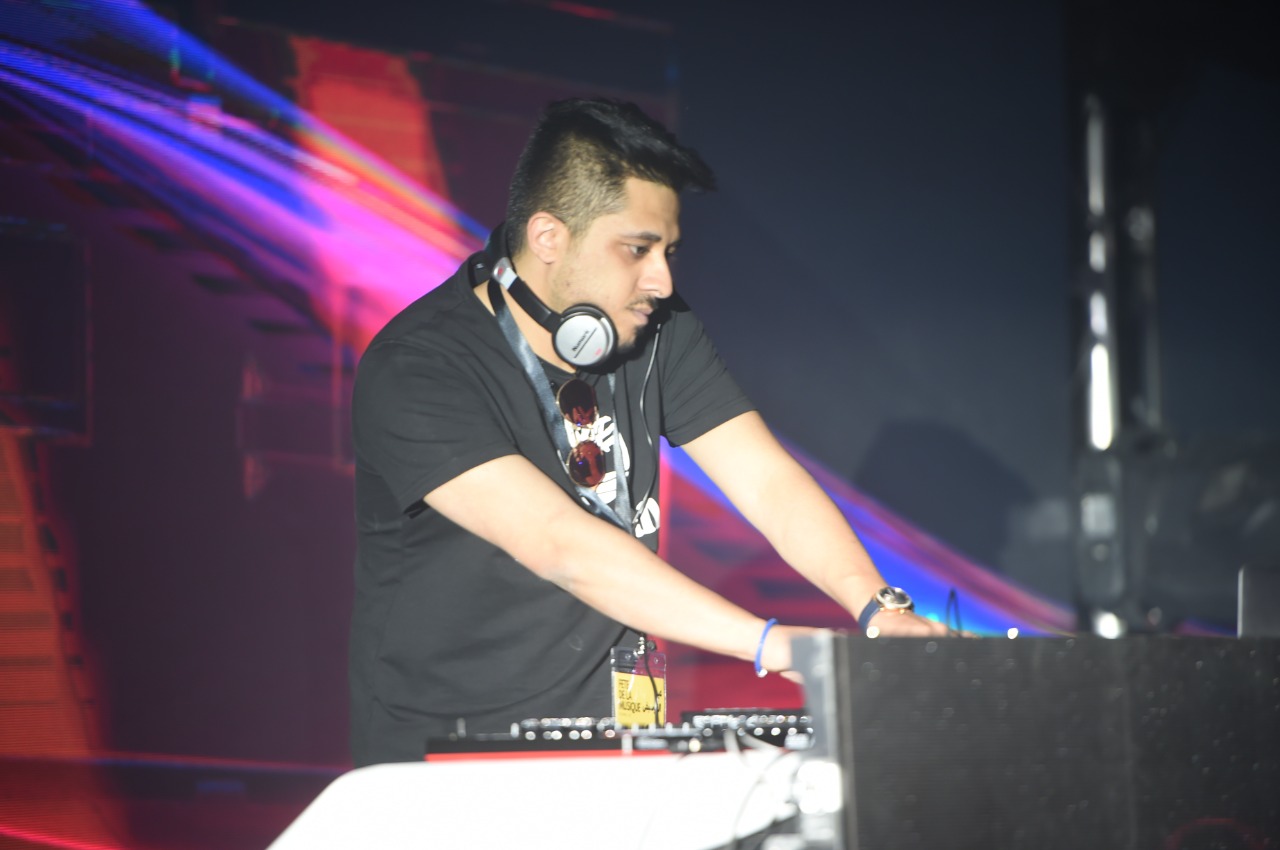